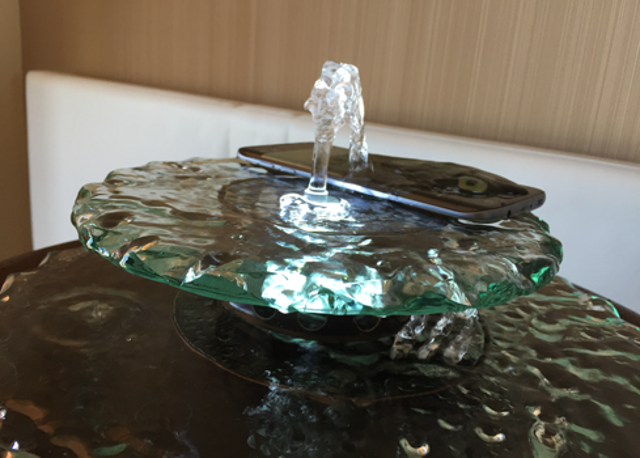 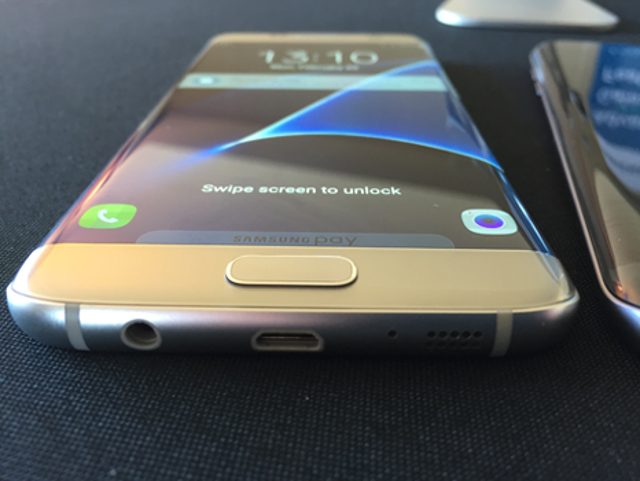 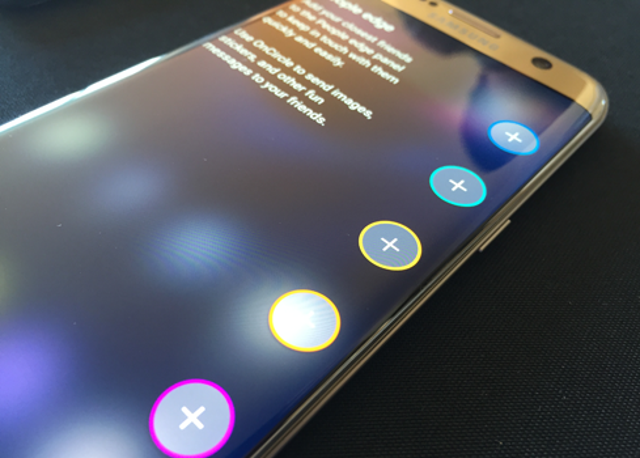 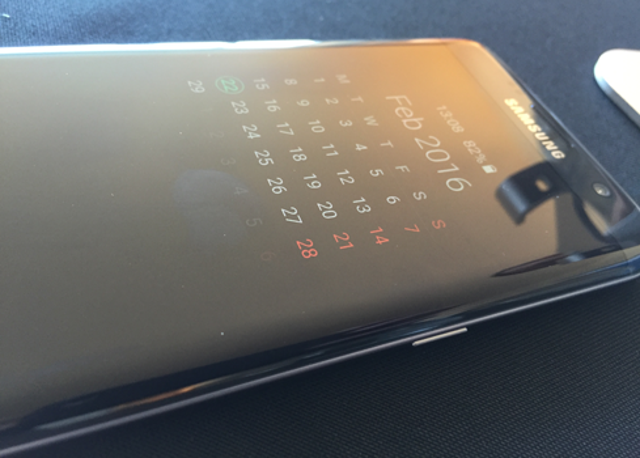 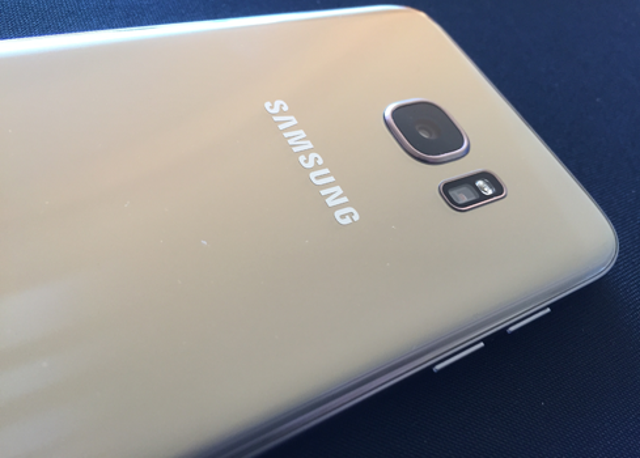 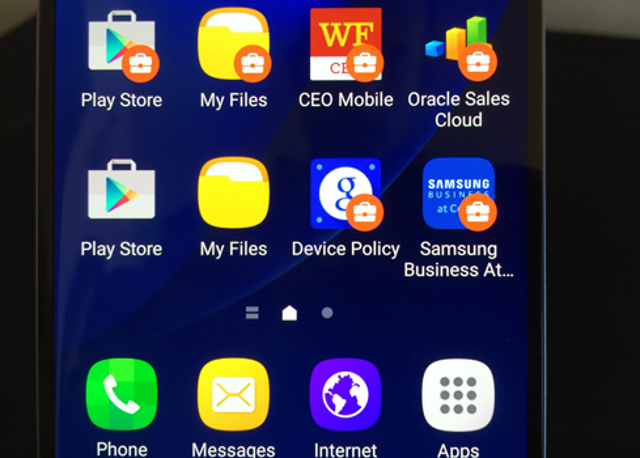 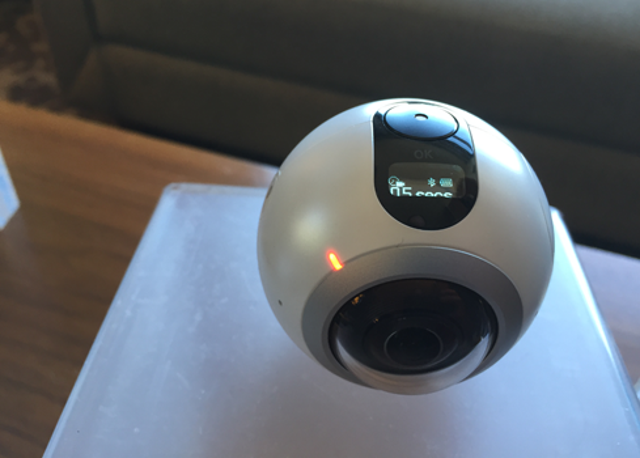 The S7 and S7 Edge don't break new ground, but add some features absent from last year's Galaxy S6. And these features are just what the phones needed.

Both are water and dust resistant, like the S5, a definite plus in the event of an inadvertent plunge into a toilet bowl or the more common tabletop spill. And both have expandable storage: The hybrid SIM tray accepts a microSD card that allows up to 200GB of storage beyond the 32GB of internal storage.

That extra capacity helps support the Super AMOLED always-on display, which keeps basic information like calendar entries, date and time, and notifications onscreen, yet knows enough to turn off when the device is in a confined space like a pocket or purse.

Being able to see the time without tapping a button on the phone turns out to be surprisingly convenient.

In a test of the camera's low-light capabilities at a Samsung media event earlier this month, the S7 camera produced visibly better low-light images than a "leading competitor," Apple's iPhone 6S. The speed of the S7's auto-focus was also noticeably faster than the iPhone's in low light.

The S7 and S7 Edge are, according to Samsung, the first smartphones to support the new Vulkan API, a low-level graphics framework similar in concept to the Metal framework in iOS. When mobile games or apps that utilize the API become available, they should perform quite well.

Pricing for the S7 ranges from $650-$695, depending on the carrier. The S7 Edge costs about $100 more. Under a 30-month contract, the monthly cost ranges from about $23 to $32, depending on the carrier and model. AT&T, Sprint, T-Mobile, U.S. Cellular, and Verizon Wireless plan to sell the Samsung Galaxy S7 and Galaxy S7 Edge in stores starting March 11, with pre-orders accepted at 8:00 a.m. EST on February 23. Both devices ship with Android 6.0 (Marshmallow).

Get a closer look at some key features of the Galaxy S7 and Galaxy S7 Edge with pictures taken at a Samsung event for media Monday at the Hotel Vitale in San Francisco. Then let us know what you think in the comments. Which of these features are a deal-maker or deal-breaker for you?