Apple and Microsoft are targeting the enterprise with high-end hybrid devices. We compare the iPad Pro and Surface Pro 4 specs and promises. Which would you buy?
Kelly Sheridan
Staff Editor, Dark Reading
November 16, 2015 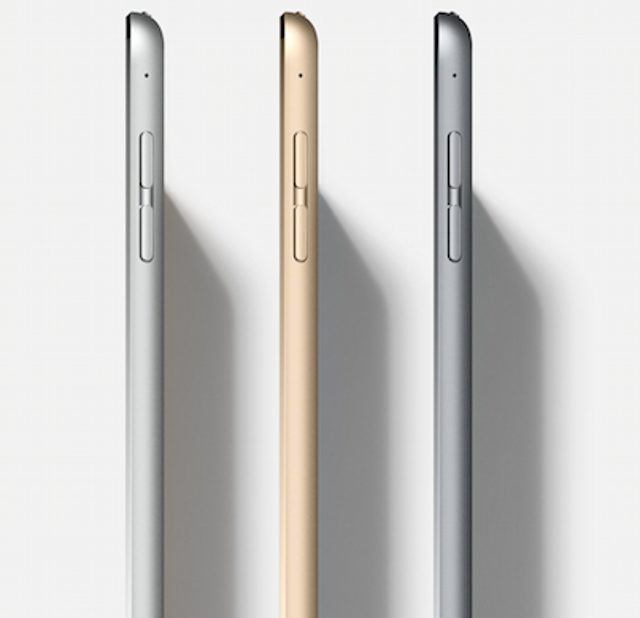 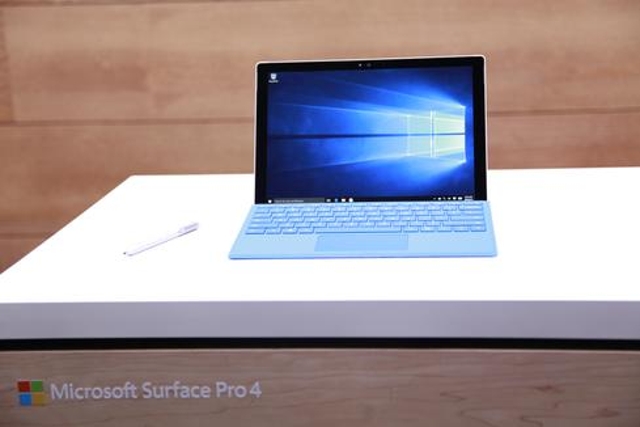 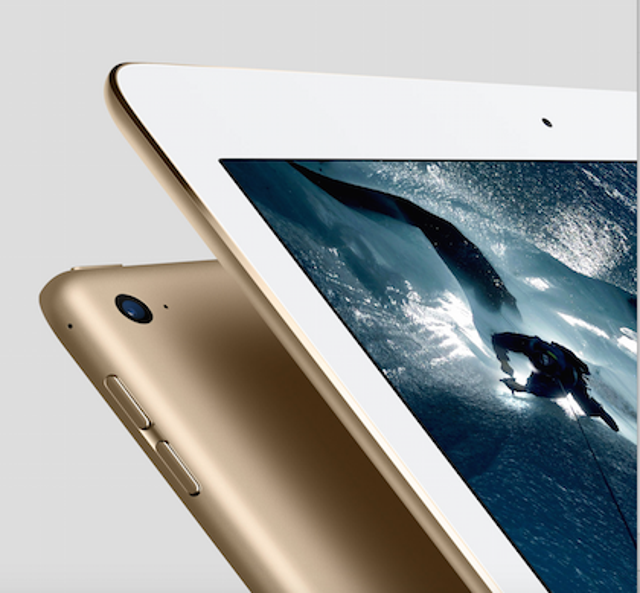 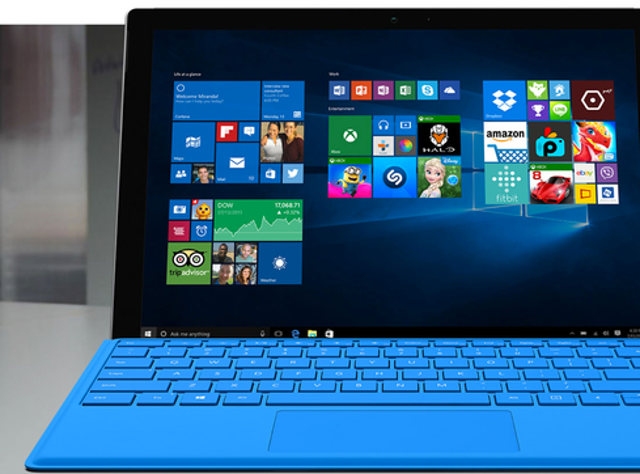 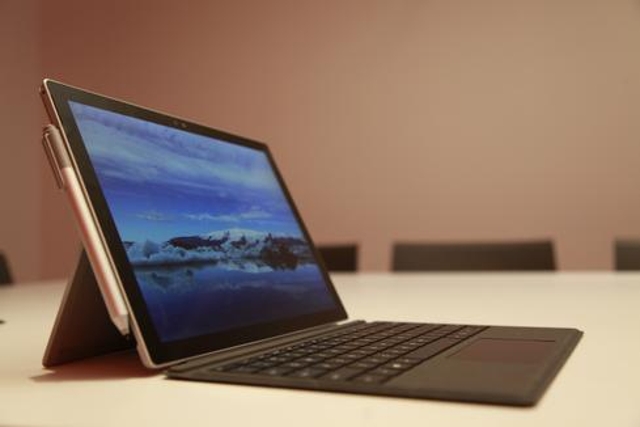 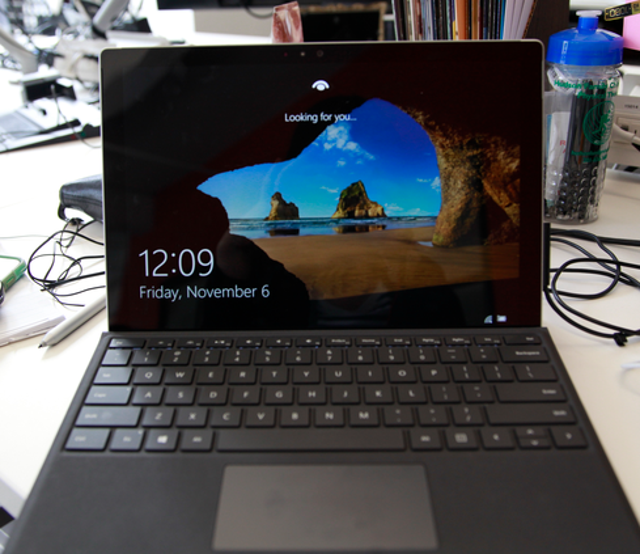 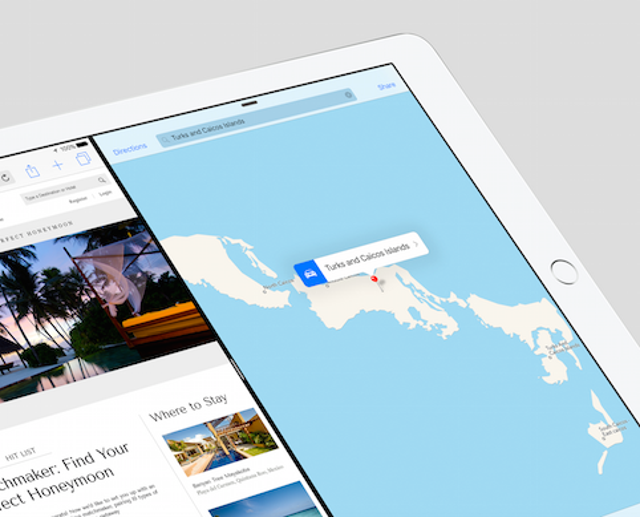 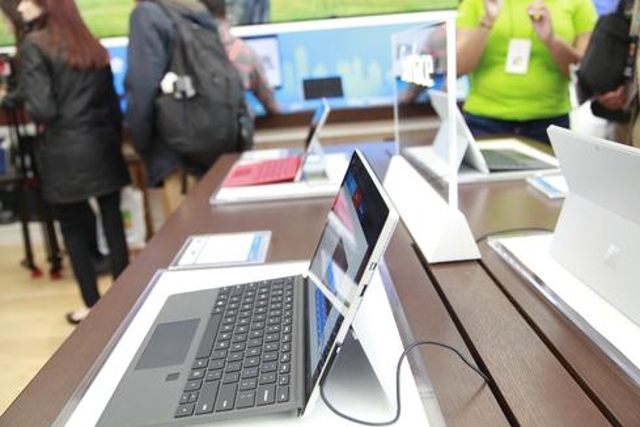 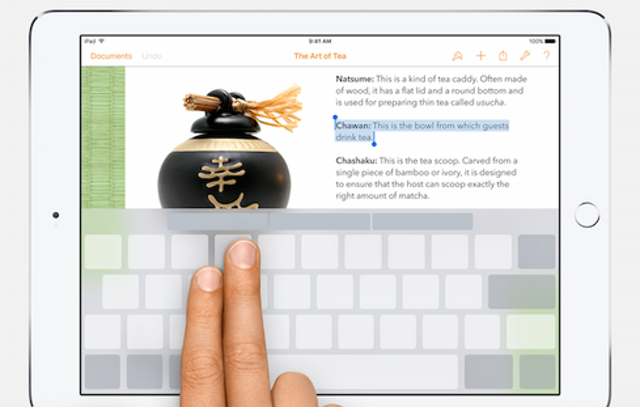 Microsoft's Surface Pro 4 has some direct competition with the new iPad Pro, which became available via online order Nov. 11.

Since it created its original Surface, Microsoft has been trying to develop a laptop-killing device. Apple recently jumped into the game when it unveiled the iPad Pro, a massive tablet compatible with a Smart Keyboard and Apple Pencil.

The iPad Pro is Apple's answer to Microsoft's latest Surface hybrid, the Surface Pro 4, which hit store shelves Oct. 26. Both devices target the enterprise market and are designed for mobile professionals.

Critics have had mixed, but mostly positive, reactions to the two hybrids.

The Surface Pro 4, they say, is a welcome upgrade from the Surface Pro 3. Most of the changes are minor: Microsoft made the display a half-inch larger, boosted the resolution and power, and addressed issues in its Type Cover and Surface Pen.

Early reviews of the iPad Pro praise its hardware, power, and the optional Apple Pencil. Most critics agree the iPad Pro is impressive as a tablet, with its 12.9-inch display and high pixel density, but complain about Apple's Smart Keyboard and lack of iOS 9 optimization.

Here we put the specs for Surface Pro 4 and the iPad Pro side-by-side. Are you thinking about purchasing one of the two? Why or why not?