Tablet Vs. Ultrabook: 10 Ways To Choose

How will you decide between the Apple iPad, Samsung Galaxy Note 10.1, and the new wave of ultrabooks? Consider 10 important tablet vs. ultrabook comparison points.
Jeff Bertolucci
Contributor
August 14, 2012 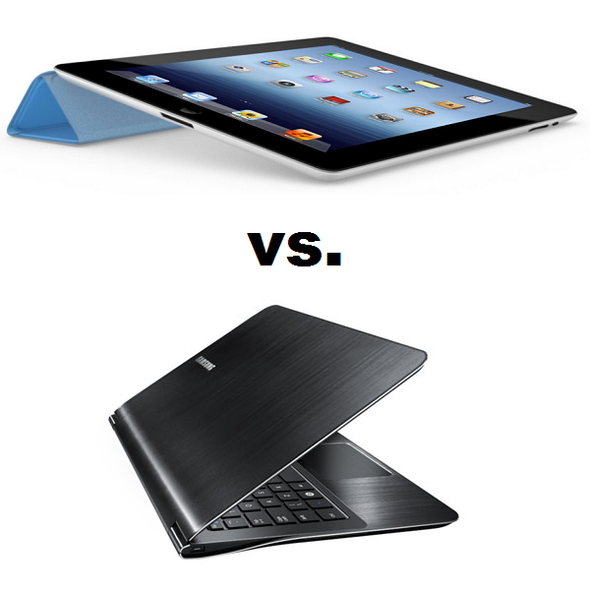