SEARCH
A minimum of 3 characters are required to be typed in the search bar in order to perform a search.
Announcements
Report
How does your salary stack up? 2022 IT Salary Survey Results Revealed
Event
Learn about the latest technologies that are revolutionizing identity governance and access management
PreviousNext
Mobile Devices
2 min read
article

Can you afford to use free Android antivirus apps? Tests by a reputable lab show that most find almost no malware at all.
Larry Seltzer
Contributor
November 10, 2011

A report from AV-Test, a well-known security software testing lab in Germany, says that free antivirus products for Android don't work well. In the lab's tests, many didn't find a single malware file scanned by them.

The products had big differences in scanning capability. Some could only scan built-in storage, not SD cards. This isn't necessarily a problem because code can't execute directly off removable storage. In static scans of 83 Android installation packages (APK) and 89 Dalvik binaries (DEX), none of them more than five months old, only Zoner AntiVirus Free found more than 10% of the malware--32% to be specific. Four of the products found none at all. Zoner did much better in detection of malware at install time, finding 80%, or 8 out of 10. Three of the other six products found 10% or one in 10, and the other three found none at all. F-Secure and Kaspersky found all threats.

Some of these products are extremely popular. The Market website says one of them, Creative Apps Antivirus Free, has millions of installations. Many free antivirus products on the PC have excellent reputations and protect well, but these come from established AV companies that are using the free versions to sell pay versions with extra features. The free Android AV products might not have that advantage. 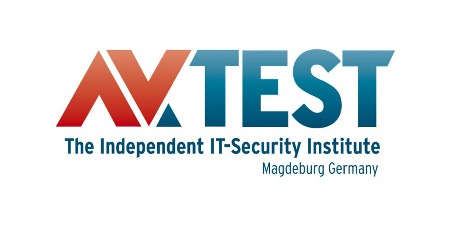