Users of Windows Phones prior to the new generation of devices will not be upgraded to the new operating system, Windows Phone 8. Instead, they will receive an update early next year that makes their OS look like Windows Phone 8, but not get any of the other new features.
Larry Seltzer
Contributor
November 29, 2012

In retrospect it should have been obvious that earlier Windows Phone devices would be orphaned when the real version, the one based on the real Windows kernel, came out. That doesn't make it any more pleasant. Those users, many not far into their two-year contract commitments, are going to receive a cosmetic Windows Phone 7.8 update.

It's not Windows Phone 8, but it looks like it. Superficially.

Microsoft announced Wednesday that "...we're working closely with our hardware and carrier partners to get [Windows Phone 7.8] tested, approved, and rolled out to as many devices as possible in early 2013."

Exactly which phones get the update and when may be a decision left to the carriers.

Version 7.8 brings the user interface improvements in Windows Phone 8 to earlier Windows Phones. But users of those phones can expect to see fewer new apps over time, as Windows Phone 7 supports native apps which have many advantages and which don't run on earlier versions of the operating system. 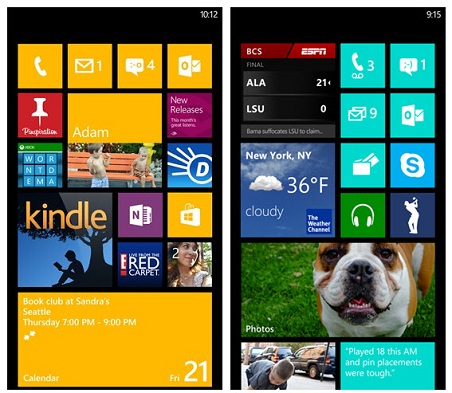