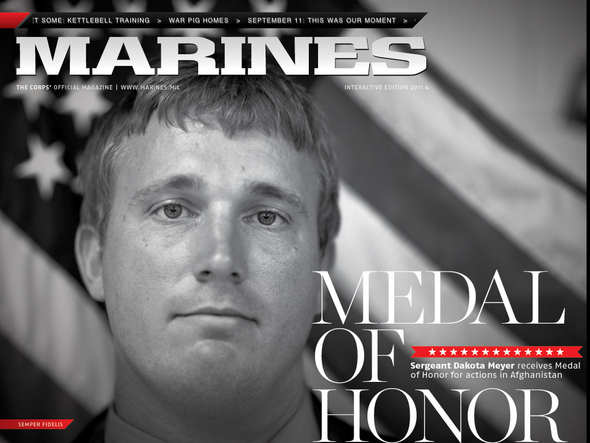 Federal agencies have begun to develop apps for the Apple iPad, a growing number of which are available to the public. These include a field guide to trees from the Smithsonian, another for tracking contracts awarded under the federal stimulus package, several apps by NASA, and others.

There are currently fewer than two dozen government-developed or sponsored apps in the Apple AppStore that have been designed for the iPad, and most come from a just handful of agencies. We're at the beginning of what is likely to be a fast-growing trend.

Agencies have designed many other apps to work with both iPhones and iPads, such as the Department of State's Smart Traveler app and the FEMA App. Numerous other iPad apps have been developed by private sector developers using government data. For example, various weather and climate apps pull data from the National Oceanic and Atmospheric Administration.

The growth in iPad apps comes as agencies build more mobile apps in general. In the past few months, the number of apps available in the Apple AppStore has increased noticably, and they're coming from a growing number of agencies.

One of the more visually compelling government iPad apps is the interactive Marines Magazine, which publishes quarterly. Touch screen navigation lets users move from page to page with a flick of the wrist, and articles sometimes come with embedded video.

The most recent issue of Marines Magazine (pictured above) includes video of a Medal of Honor ceremony that accompanies an article about a marine who repeatedly returned to the line of fire to rescue fallen comrades, even after being wounded himself.