Do you know your tablet can also act as a teleprompter, whiteboard, heart rate monitor, or even an emergency Windows 7 machine?
Jeff Bertolucci
Contributor
January 30, 2012 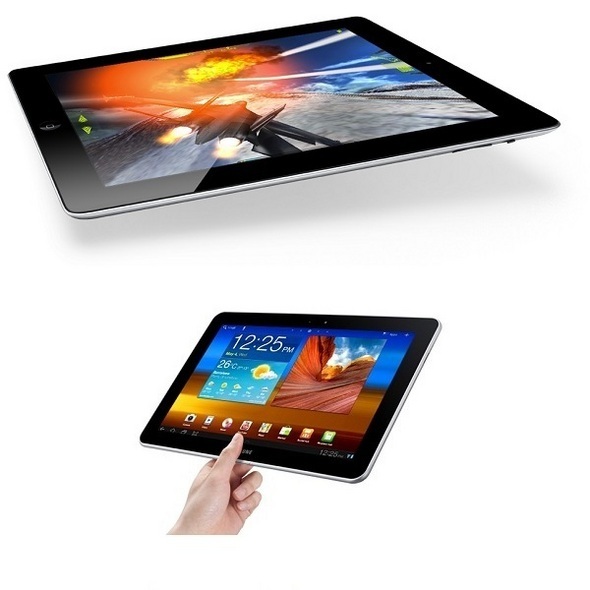 Everybody knows a tablet is good for apps, games, movies, slideshows, and reading. But what about the more unusual uses? Did you know, for instance, that you can run Windows 7 on an Apple iPad? Monitor your breathing and heart rates without chest straps or other clunky contraptions? Power a robot with mad navigation skills?

Some of the unexpected tablet applications we've spotlighted here are prototypes, such as Ava, an upright robot that uses an iPad as its brain. And then there's Ardic's 65-inch touchscreen Android tablet, which is a bit impractical for most of us. On the practical side of things, there's Smartphoneware's Best Prompter Pro app that turns your iPad into a teleprompter. It records your speeches also--a boon for business pros who want to hone their toastmaster skills.

What's the future hold for tablets? A recent Gartner report, "iPad and Beyond: What the Future of Computing Holds", offers a tantalizing glimpse into how slates may transform the computing landscape.

The tablet's key attributes: A slim-and-light form factor, a large display (relative to the smartphone), instant on, and one or more cameras. Combined with back-end, cloud-based processing, the not-too-distant future may bring real-time language translation--a big plus for enterprises that manage a global, multi-lingual workforce.

"For emerging user interfaces, we have seen a big explosion in multitouch," said analyst Jon Erensen in a Gartner video on tablet trends. But the UI enhancements to watch are gesture and voice recognition. Big strides are being made in both areas, Erensen said, and upcoming tablets will incorporate gesture and speech input in a big way.

Another intriguing mobile app that's still in its formative stage is augmented reality (AR), which displays computer-generated information over a real-world view. For instance, if point your tablet at a BART stop in San Francisco, an AR app might display a train schedule over a live view of the subway station.

The really far-out ideas may seem crazy today, but this doesn't mean they won't find their way to market. Clever concept devices such as the origami-like Feno foldable computer may, with some modifications, become the shipping tablets of tomorrow. And lab projects have the potential to revolutionize mobile computing, including flexible OLED displays being developed by the Samsung Advanced Institute of Technology and other research groups, as well as pico projectors for presentations on the go.

Here are 10 tablet applications and features that may surprise you. Have any additional suggestions for what you'd like to do with a tablet? Let us know in the comments section below.