SEARCH
A minimum of 3 characters are required to be typed in the search bar in order to perform a search.
Announcements
Report
Find out what you need to know so that you can plan your next career steps and maximize your salary.
Event
Explore strategies, new technologies, and best practices to provide a secure infrastructure - Learn more at Interop!
PreviousNext
Mobile
Commentary 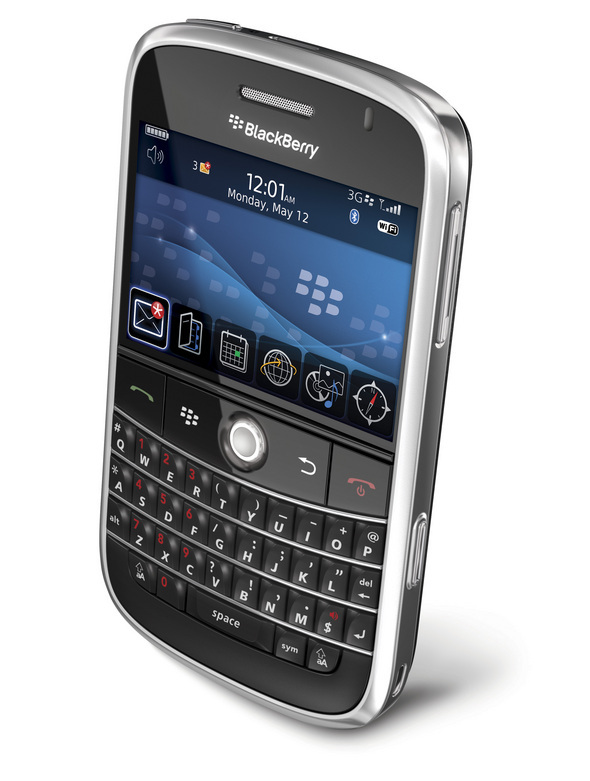 To reset, the new flagship was announced in May, and many expected it to be released around the same time as the iPhone 3G. With a gorgeous screen, and beefed-up specs, the Bold was expected to be a fierce competitor to Apple's handset.

But while the iPhone 3G saw long lines and sellouts for its global launch, the Bold quietly launched in Chile. It subsequently was introduced to other markets, but Americans are still out of luck.

The handset will be offered by AT&T, but the carrier and RIM continue to give me a "soon" answer when I press for a release date. BGR's screen shot suggests that soon is nearly upon us.

Best Buy is already selling rubber skins for the Bold, so that's a good sign. And Berry Reporter has a blurry screen shot showing the unsubsidized price will run $679.99. So, let's say you'll be able to get your hands on a Bold in the middle of next month for about $300. Are you still interested? I think the constant delays have really put a damper on BlackBerry enthusiasts (not to mention Wall Street), particularly with interesting competition from the G1, the HTC Touch Pro, and others.

We'll see how it all plays out, as early reviews are generally positive. I'm still waiting to get a unit, and will give you the lowdown as soon as possible.