2 comments
Comment Now
Tweet
NSA whistleblower Edward Snowden and hacker Andrew Huang have designed an add-on device for iPhone 6 that would alert users when they are being tracked. Here's why it matters to IT. 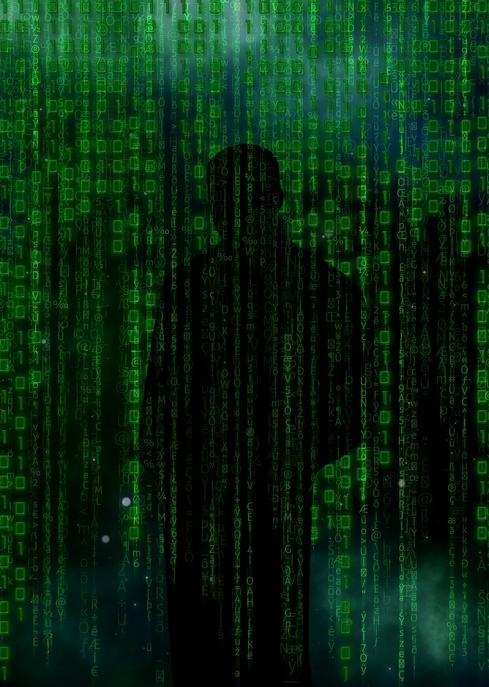 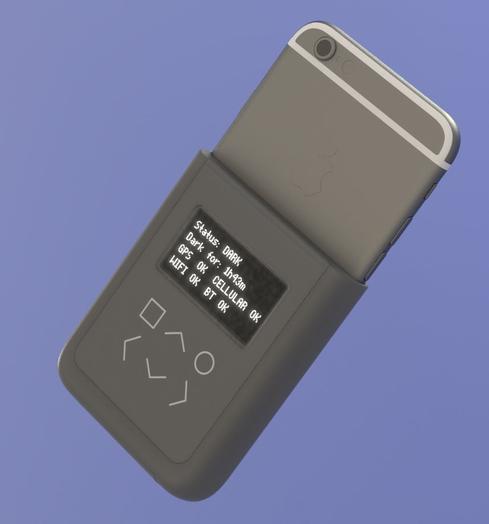 Conceptual rendering of a "battery case" style introspection engine piggybacked on an iPhone 6.

Jessica Davis has spent a career covering the intersection of business and technology at titles including IDG's Infoworld, Ziff Davis Enterprise's eWeek and Channel Insider, and Penton Technology's MSPmentor. She's passionate about the practical use of business intelligence, ... View Full Bio
We welcome your comments on this topic on our social media channels, or [contact us directly] with questions about the site.
Comment  |
Email This  |
Print  |
RSS
More Insights
Webcasts
Enterprise Database Strategies for 2020
DevOps: Innovating with Speed, Security, and Quality
More Webcasts
White Papers
Wired vs. Wireless LAN Solution
2020 State of Malware Report
More White Papers
Reports
Online Threats -- and What Your Org Can Do About Them
[Special Report] Remote Network Management
More Reports
Copyright © 2020 UBM Electronics, A UBM company, All rights reserved. Privacy Policy | Terms of Service