SEARCH
A minimum of 3 characters are required to be typed in the search bar in order to perform a search.
Announcements
Report
Find out what you need to know so that you can plan your next career steps and maximize your salary.
Event
Explore strategies, new technologies, and best practices to provide a secure infrastructure - Learn more at Interop!
PreviousNext
Mobile
Slideshow

Whether it's the smartphone, virtual reality, or the growing ranks of the Internet of Things, technology will continue to pervade every aspect of our daily lives as 2016 unfolds. Here's what will play central roles in defining the next 12 months.
Eric Zeman
Contributor
January 01, 2016 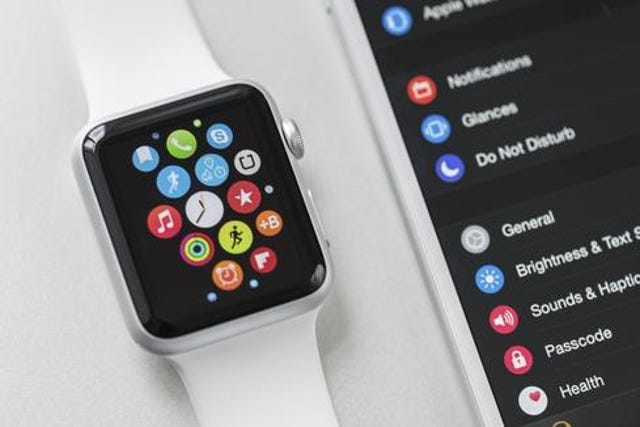 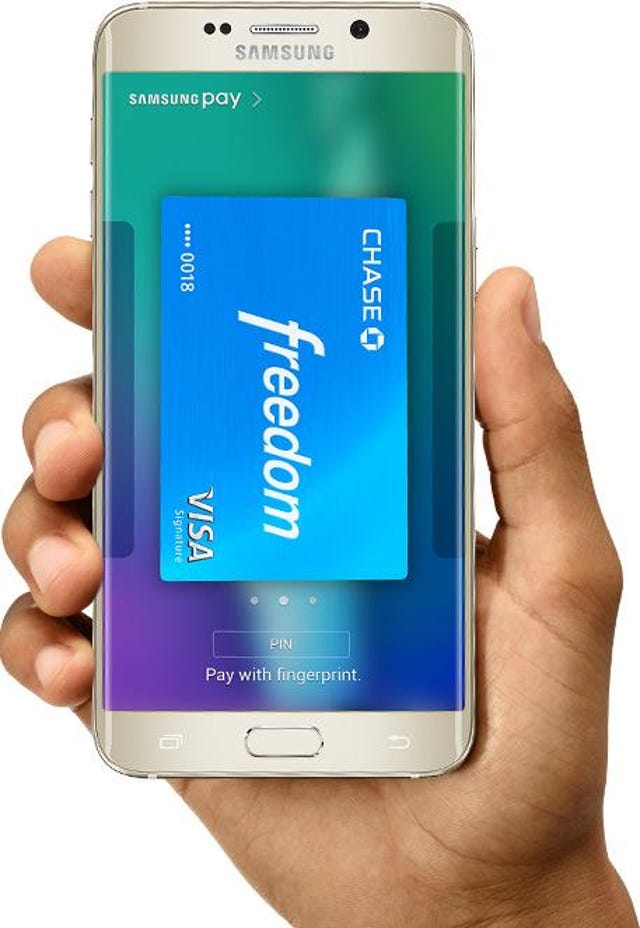 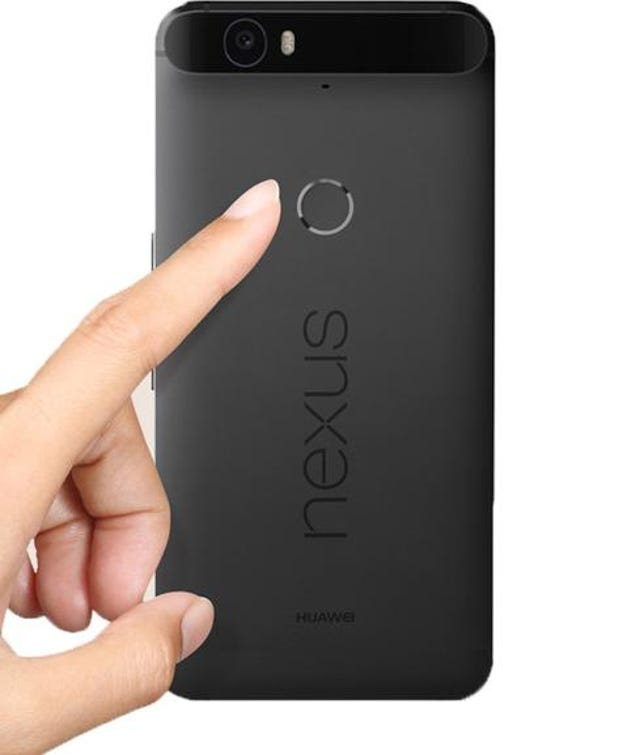 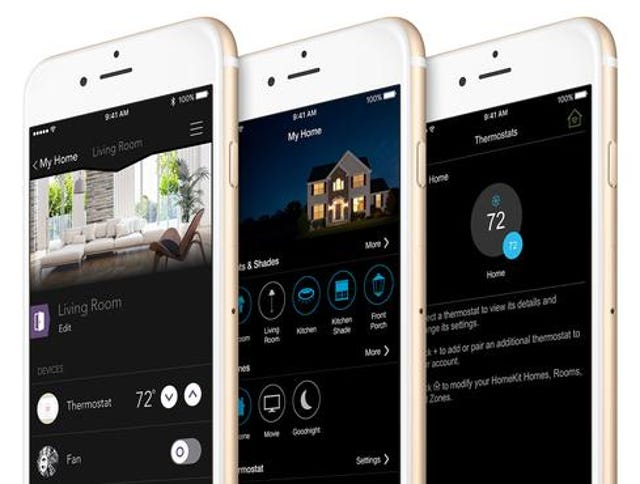 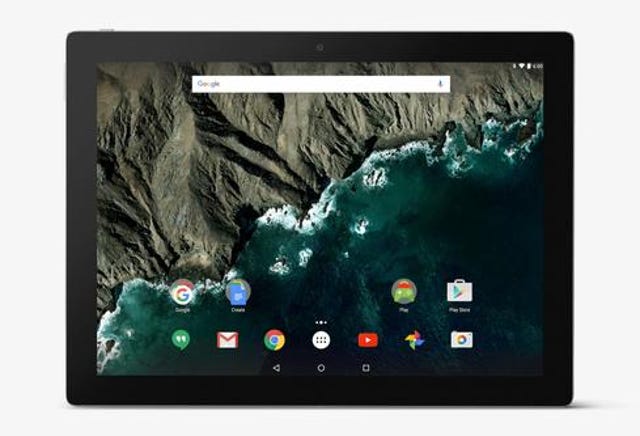 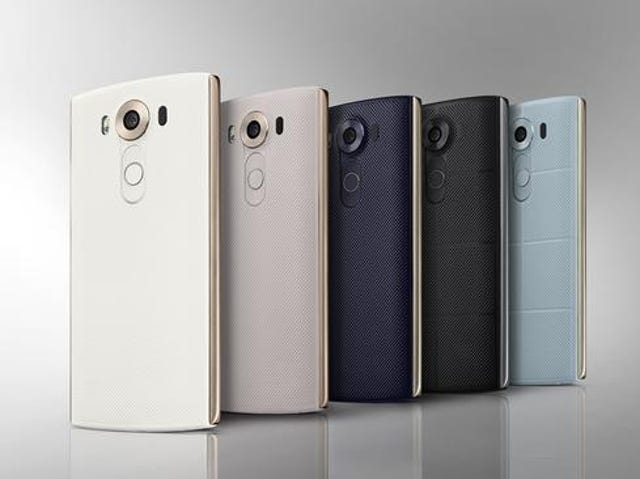 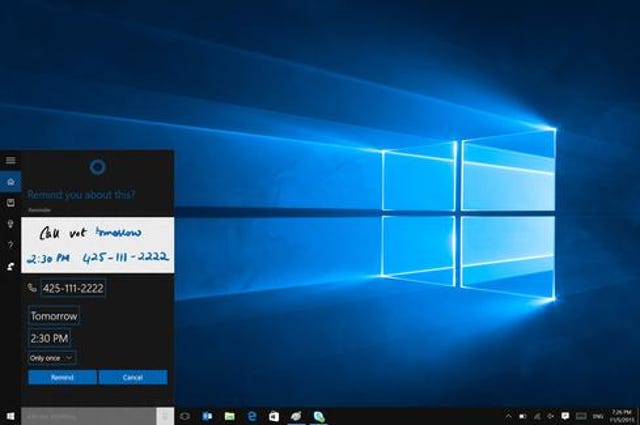 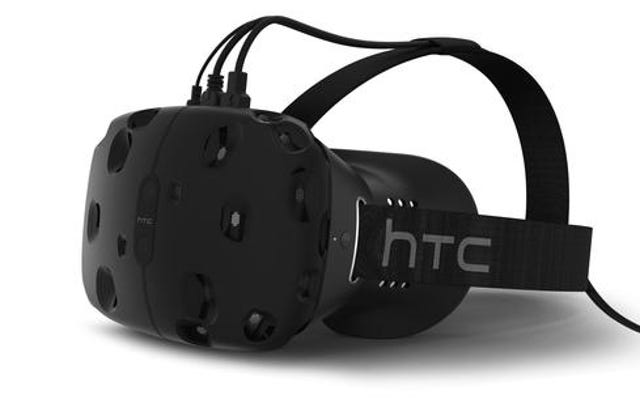 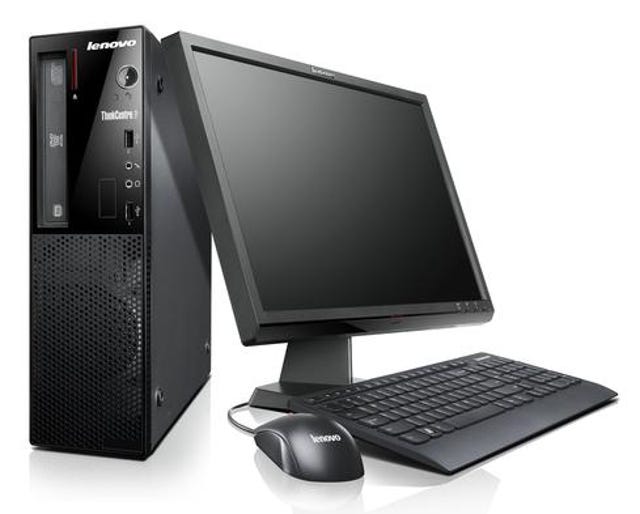 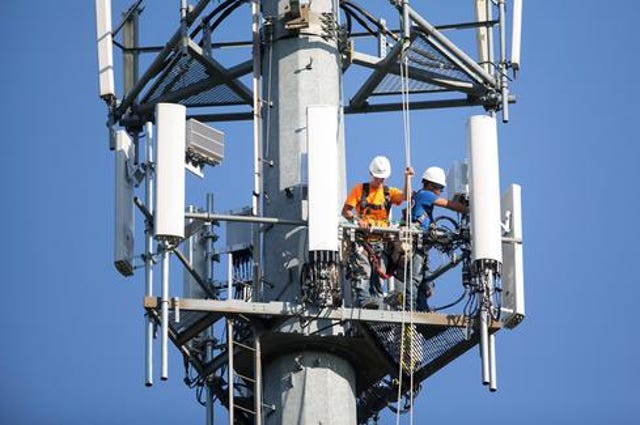 As 2015 fades into memory and 2016 dawns, a new chapter of the tech narrative is about to begin. What will dominate the landscape as 2016 marches forward? Can wearables break through to become mainstream products? Will tablets whither on the vine? Are smart homes primed to take off? Do desktop computers matter anymore?

Tech titans have already set the tone for 2016.

New technology will begin to rise as existing products and categories mature and plateau. The story moving through 2016 won't focus so much on the individual pieces; rather, the important theme will concern the role each piece plays in the larger picture. Devices will need to be able to stand on their own, but success will depend on the ability to connect to and share with others.

Wearables are a great example.

A year ago, the bulk of wearables depended on nearby smartphones for information. Now, the first wave of cellular -- and truly independent -- wearables is hitting the market. This independence expands their scale, but wearables must continue to integrate with all the aspects of our digital lives. The same is true for the Internet of Things and smart homes.

Whether it's through a smartphone or smartwatch, mobile payments should expand in scope as retailers and banks begin to see their value. With more options than ever, consumers will be able to pay for more goods and services from their mobile devices, though we may still need to have our wallets as backup. Fingerprints and other biometrics will reach mainstream use to secure our digital transactions.

[Check out InformationWeek's list of the top mobile tech of 2015.]

The hardware we use will become less important. While smartphones, tablets, laptops, and wearables all have a part to play, their ability to interact with various platforms will trounce the benefits of the hardware itself. Apple, Google, Microsoft, and many others are working to push their own vision of a connected life and will continue to jockey for position.

The next 12 months will be exciting to watch unfold. With that in mind, here are 10 tech predictions to follow.