iPad Pro 9.7 May Be Apple's Best Tablet Yet 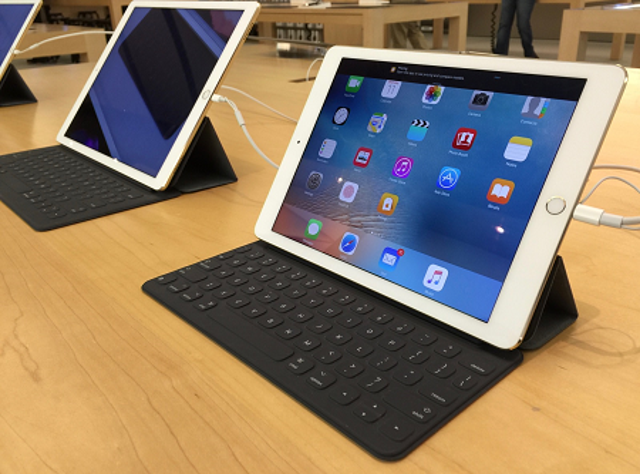 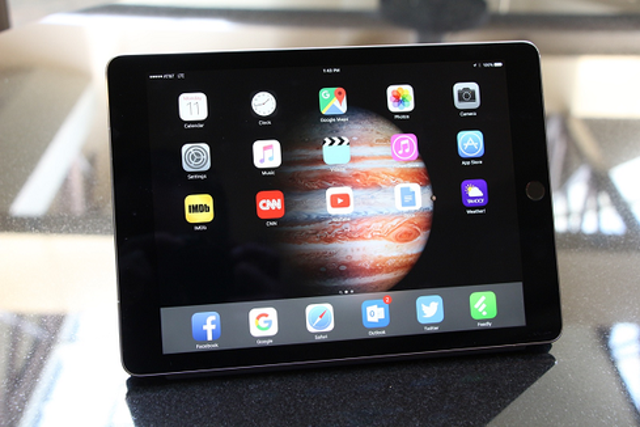 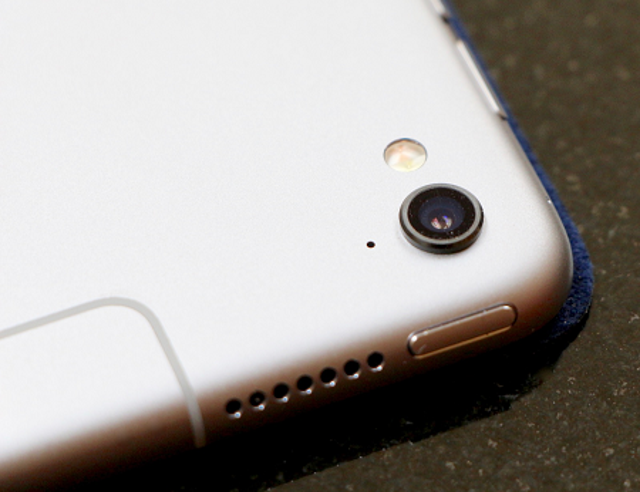 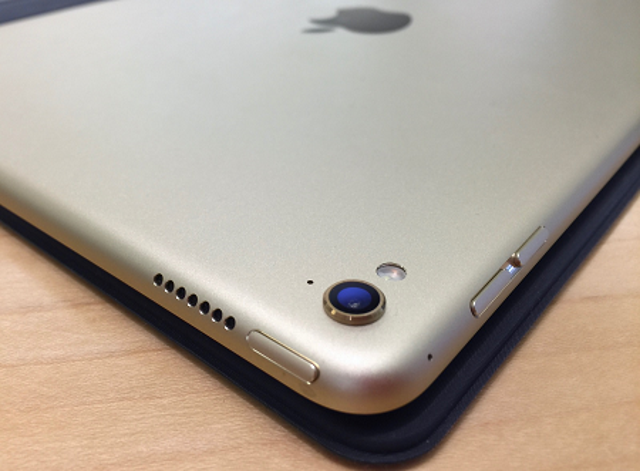 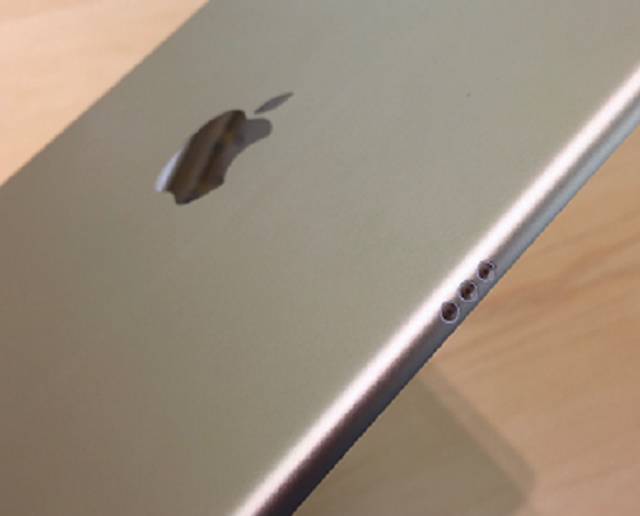 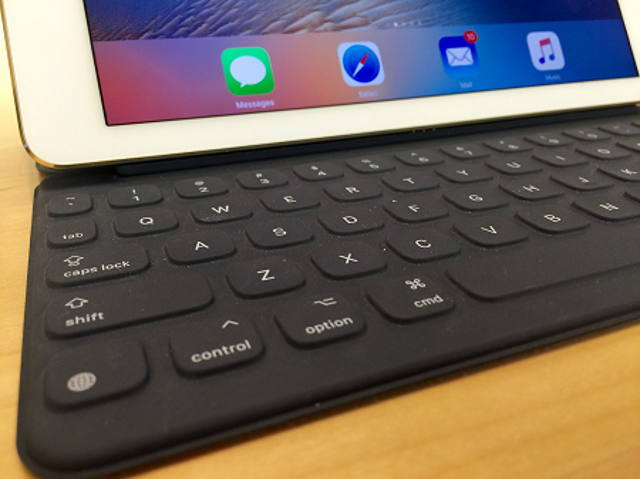 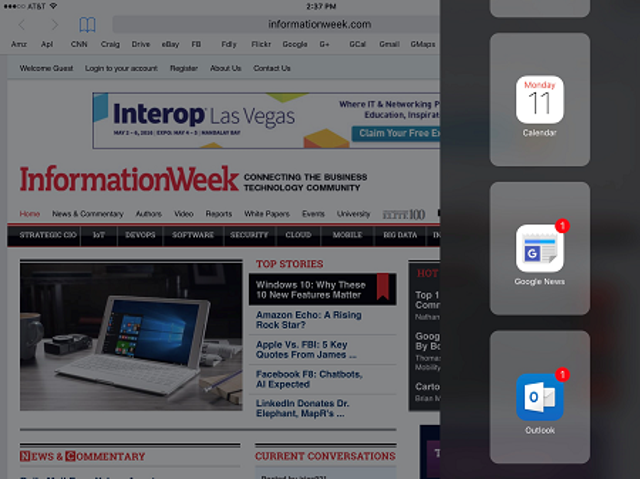 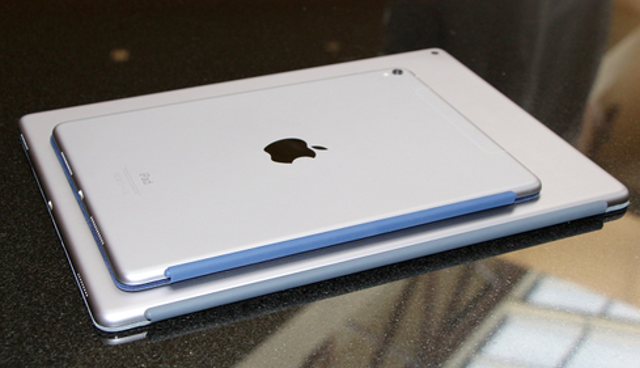 The new iPad Pro relies on the same basic form factor of the iPad Air 2, but includes some of the updated components and capabilities of the larger iPad Pro. Don't be fooled -- the smaller iPad Pro is no Franken-iPad cobbled together from spare parts. It may be similar to its predecessors, but the iPad Pro 9.7 is a more powerful and complete tablet that may just be Apple's best yet.

The iPad Pro is the exact same size as the iPad Air 2, down to the fraction of an inch. It's also the exact same weight. At 9.4 inches long, 6.6 inches wide, and 0.24 inches thick, and weighing 0.96 pounds, it is among the slimmest and lightest 10-inch slates on the market. The aluminum chassis is strong and attractive. It's obvious Apple paid attention to the details and used high-quality materials throughout -- from the speakers to the screen.

Many devices are unusable outdoors or anywhere there is a lot of direct lighting. The iPad Pro's anti-reflective coating eliminates glare almost entirely, making the screen far more visible in a variety of lighting conditions. The True Tone technology helps the iPad Pro adapt to those lighting conditions by matching the tone of the ambient light.

It does this by playing with the white balance a bit and making the display warmer (more yellow) or colder (more blue) depending on the surroundings. It's very effective. Further, the Wide Color increases the color gamut by 25% compared to previous iPad screens. The results are incredible. This is Apple's finest display, without a doubt. It's a shame the larger iPad Pro doesn't offer these eye-pleasing features.

Under the hood, the iPad Pro has the same A9x processor with M9 motion coprocessor as the bigger slate. Apple doesn't publish clock speeds for its processors. In my real-world tests, the performance of the two is comparable. That means I was able to edit a multitrack song in GarageBand and a 4K video in iMovie without the iPad choking up. The iPad Pro is noticeably quicker than the Air 2.

Here is a closer look at the notable features I found in my review of the tablet as well as my gripes, and pricing. Scroll through and let me know what you think. Would you dump your tablet or laptop of the iPad Pro 9.7?

(All images by Eric Zeman/InformationWeek)