3 comments
Comment Now
Apple's battle with the FBI has put iPhone encryption in the spotlight. However, some might be surprised that the company's encryption efforts have evolved slowly and are not that different from those of other smartphone makers. Here's a look at the 5 phases of the process so far. 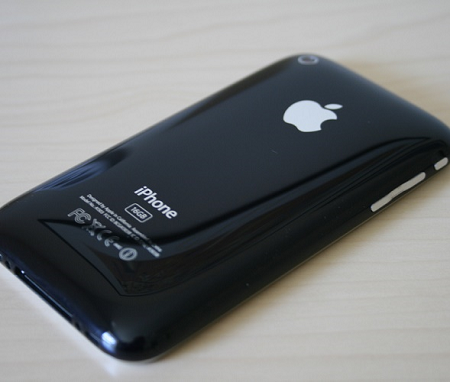 The 3GS used a minor form of default encryption that could remotely wipe a user's data from the phone, but it was not designed to protect individual files, photos, or other information from unauthorized access, Schiappa said. "The encryption was more of an administrative measure where the key could be revoked, [...] block access to the phone, and turn it into a brick."

Apple, however, did make its crypto library available to third-party app developers so they could encrypt data in their apps. But this feature was not made available by default.

One iPhone developer and hacker was able to crack the so-called enterprise-friendly encrypted iPhone 3GS within two minutes using readily available freeware, according to Wired.

Withoiut getting into a whole mathematical background on encryption, the big difference:

And the crux:  Apple does NOT HAVE THE KEY to unlock this!

The purpose of encryption to begin with should be protected.  As a consumer, I would not want anyone to infringe upon my personal data and have a right to the protection against ANYONE including the Big Brother FBI.  All Apple has to do is say they can't be sure there is a method of writing code to break the encryption.  Nuf said.
Reply  |  Post Message  |  Messages List  |  Start a Board

How is private information lockd in a file cabinet different from private information locked in an iphone? In the past courts could order search warrants to access that info, and still do today.  Why can't Apple print out the info without revealing the code and hand the info over to the FBI?
Reply  |  Post Message  |  Messages List  |  Start a Board
Editors' Choice
Hot Topics