22 comments
Comment Now
Choosing which language to use for an Internet of Things project can be as big a decision as choosing a hardware platform. Here are 11 options to consider for your next coding project. 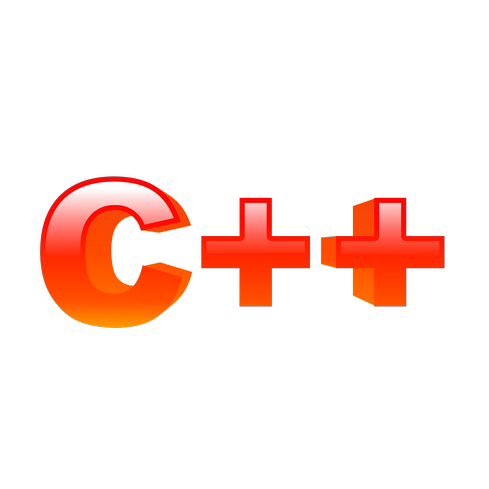 When the programming world began moving toward object-oriented languages in the early 1980s, procedural languages such as Fortran, Cobol, and C seemed destined to fade into obscurity. While Fortran and Cobol have become niche languages (sure, Cobol is a big niche, but still …), C retained its relevance due to the work of Bjarne Stroustrup, who developed an object-oriented pre-processor for C -- a pre-processor that came to be called C++.

C++ kept the spare nature of C but added data abstraction, classes, and objects. All of these features make C++ a popular choice for those who are writing embedded and IoT code for Linux systems. This programming language still is going strong after more than 30 years in the field.

@cwasser10: Tower of Babel is an apt analogy. My sense is that, with IoT specificaly, it's still such early days that there hasn't been enough time or experimentation for a de facto standard to shake out.
Reply  |  Post Message  |  Messages List  |  Start a Board

Enjoyed your descriptions of Go, Rust and Parasail, Curt. Among the languages I heard mentioned at the Linux Collaborative Summit, an event that attracts Linux kernel developers, Go was the one most frequently mentioned in favorable terms.
Reply  |  Post Message  |  Messages List  |  Start a Board

@maddoghall, I've spent time toiling in the assembler mines, starting with PDP-11 and IBM BAL. And I absolutely agree with you: assembler will teach you more about how the processor (and its related systems) works than will any other language.

And I also agree that it's terrible from a productivity standpoint. And I can't even imagine trying to do optimal multi-core assembler code -- it makes my head hurt just to think about it.
Reply  |  Post Message  |  Messages List  |  Start a Board

@danielcawrey, many roads do lead back to C -- just as so many roads lead back to Algol. I agree that being able to use familiar languages will do nohing but help IoT development efforts. Not so very long ago an embedded development project meant spending time learning the very special language specific to the embedded platform. It's nice to be able to remove that particular step from the process.
Reply  |  Post Message  |  Messages List  |  Start a Board
InformationWeek Is Getting an Upgrade!

Seeking a Competitive Edge vs. Chasing Savings in the Cloud Joao-Pierre S. Ruth, Senior Writer,  7/19/2021
White Papers
Questions to Ask in Evaluating a Deception-Based Cybersecurity Solution
Cyber-Resilience Is a Must Have in the Next Normal
Guide to Enabling a Work from Anywhere Organization
2021 Digital Transformation Report
Run and Transform: Micro Focus + Jaguar Racing