A report from a security firms finds that Samsung's smartphones are vulnerable to attacks thanks to replacement software in the SwiftKey keyboard. However, it's not really Samsung's fault. 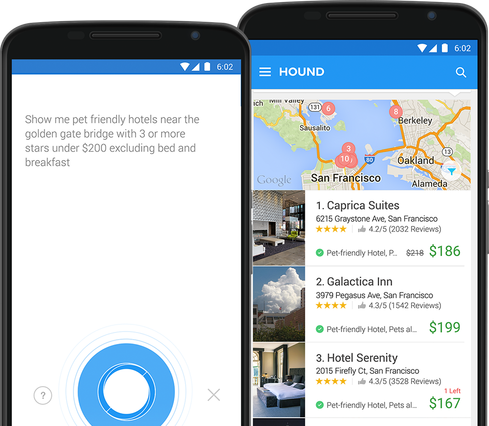 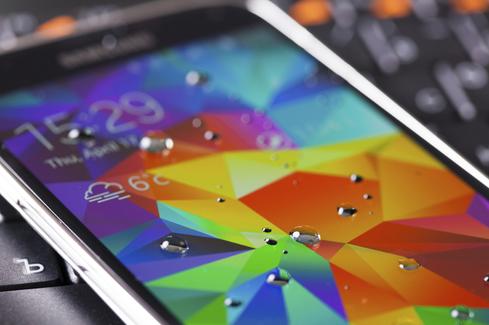 Larry Loeb has written for many of the last century's major "dead tree" computer magazines, having been, among other things, a consulting editor for BYTE magazine and senior editor for the launch of WebWeek. He has written a book on the Secure Electronic Transaction Internet ... View Full Bio
We welcome your comments on this topic on our social media channels, or [contact us directly] with questions about the site.
Comment  |
Email This  |
Print  |
RSS
More Insights
Webcasts
Monitoring the Invisible - Digital Experiences in a Zero Trust World
Fact or Fiction? The Truth About Cloud Native Security
More Webcasts
White Papers
Gorilla Guide Extended Detection and Response
Ransomware, the Exploding Cyber Threat
More White Papers
Reports
SANS Institute Survey: The State of Cloud Security
State of the Intelligent Information Management Industry in 2021
More Reports

Why should they? They have no direct interest in doing user support for Samsung's problems. It's a pain and sets a precedent others can point to.

Samsung used Swiftkey with elevated system access; even though they are claiming their KNOX scheme will prevent such things on newer phones.

I could see he same thing happening on other Android phones.
Reply  |  Post Message  |  Messages List  |  Start a Board

The Apple ecosystem does have its advantages here.

Apple pushes out updates via opportunistic downloading. Users have to take a far less active role in updating.

I think this tends to work a lot better to keep software current than how Android can update.
Reply  |  Post Message  |  Messages List  |  Start a Board

It's quite true that this is a limited scenario for SwiftKey's vulnerability.

But--and this is the big thing to me-- Samsung elevated a thrid party app to system status without vetting it. It's like gving someone the keys to your kingdom and just assuming they won't hurt you. That's a naiive apporach.

Secondly, why is it that the wireless cariers have to disseminate the fix? There should be some other method to do it. I'm not sure if this is an Anroid only problem (given how many flavors of Android are out there) or something that Samsung did.

Locking the barn door after the horses are out never works, anyway
Reply  |  Post Message  |  Messages List  |  Start a Board
InformationWeek Is Getting an Upgrade!