Android developers now have the option to be paid by the minute rather than by fees for in-app items. 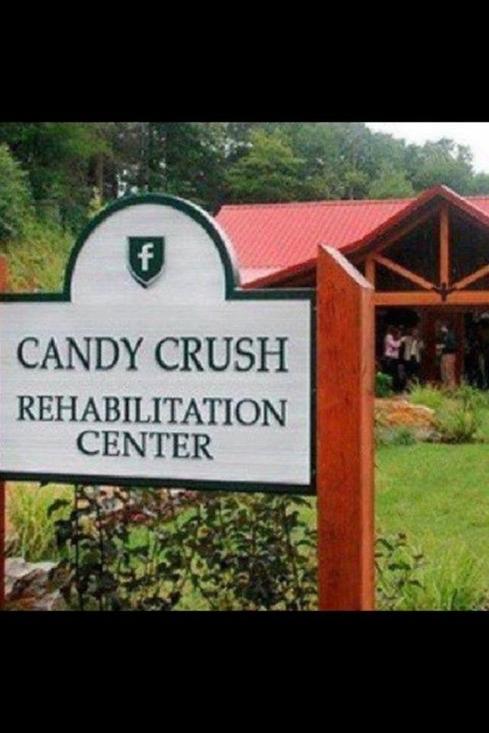 Amazon has launched an Android-based shopping app called Underground that offers other Android apps and their in-app inventory for free, while paying app developers per minute rather than per in-app purchase.

Echoing concerns voiced by lawmakers and parents who see in-app purchases as deceptive, Amazon said that many apps marked as "free" aren't completely free because they rely on in-app payments for special items or to unlock content.

"Free," like "open," is a term can be interpreted in different ways. Apps that implement in-app purchasing tend to be free in the sense that they're available at no charge, unless the user chooses to make an in-app purchase. That choice is often encouraged through game design and psychology. In some apps, in-app purchases are necessary to access specific capabilities. 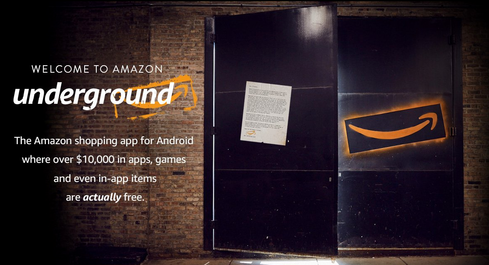 Amazon is asking developers to make their in-app goods available at no charge, but it is hoping app users will pay with attention, by watching interstitial ads that appear in Underground's welcome message and during an undisclosed portion of subsequent app launches.

Underground is also a shopping app, allowing customers, for example, to buy videos and other goods. It's available by default on Fire tablets (third generation and later). Android users can install it by electing to install apps from "unknown developers."

[ Do we need coders? Read Building Apps Without Code: 7 Options For Your Enterprise. ]

Amazon said it will pay developers offering apps in the US market $0.0020 per minute for usage that occurs through Underground. To match the federal minimum hourly wage of $8.25 (for jobs without medical coverage), an app developer would need an average of about three people using his or her app 24 hours per day.

Nielsen recently estimated that the typical person spends almost 38 hours per month, or about 1.2 hours per day, using apps. So, all it would take to approximate an eight-hour minimum wage shift would be a constant audience of 58 active users at any given time.

But the average US adult uses about 27 apps per month, so if usage time is divided proportionally, the pool of potential users would need to be more like 1,556 for apps that happen to be one of the 27 apps that see use.

Given that there are at least 1.5 million apps in Google Play and in the Apple App Store, the odds of having one's app be among those that actually see use appear to be unfavorable.

Still, Amazon's willingness to underwrite in-app goods could change the equation and encourage far more usage of some apps.

Amazon in a blog post presented several scenarios that suggest its model can be profitable. A freemium game with average of 10,000 monthly active users that generates $1,443 in annual revenue after user acquisition costs could make $19,000 in annual revenue using Underground, according to Amazon. The assumption is that Amazon will be delivering many new users who don't represent a cost to the app developer.

For apps that are already popular or have significant audience potential, this new business model could be worth trying. Some developers, undoubtedly, will find a way to profit from Amazon's time-based usage model.

But Amazon Underground could pose problems for developers who choose to adapt their apps to the service. First, it could encourage the creation of games that have been designed to keep the user engaged for as long as possible, not through compelling content but through onerous navigation, unnecessary delays, or exploitive game mechanics. Imagine a meditation app that asks the user to stare at abstract patterns on the screen and periodically tap to keep the session alive and billable. Imagine a virtual staring contest app.

Second, it runs the risk of upsetting existing game designs based on scarcity. Games that implement powerful virtual items could find players quickly losing interest due to lowered barriers to success. Giving players what they want – virtual goods – could end up damaging a game's longevity and replayability.

Third, Underground might dim the brand identity of the app developer. Aggregation tends to work well for the aggregator, but it disempowers the maker of the aggregated product, which becomes more of a commodity than a distinct creative work that's worth something on its own. Music streaming, for example, has eroded people's willingness to buy individual songs and to sustain a commercial relationship with specific artists. When customers seek out Underground content, rather than content from a specific developer, the developer's brand has been diminished.

Fourth, it undermines the ability of app developers to set their own prices and to differentiate their work. Makers of well-designed games should be able to ask more for in-app purchases than makers of shoddy knock-off games. Uniform pricing suggests uniform quality.

What's more, Amazon's list of permissions for Underground is daunting. The cost of free looks a lot like privacy. Some of the permissions sought by Underground appear to be necessary to track app usage when offline, for calculating funds due to developers. But privacy concerns probably won't deter Underground users from seeking a way to obtain previously costly in-app goods for nothing.

Thomas Claburn has been writing about business and technology since 1996, for publications such as New Architect, PC Computing, InformationWeek, Salon, Wired, and Ziff Davis Smart Business. Before that, he worked in film and television, having earned a not particularly useful ... View Full Bio
We welcome your comments on this topic on our social media channels, or [contact us directly] with questions about the site.
Comment  |
Email This  |
Print  |
RSS
More Insights
Webcasts
The Failures of Static DLP and How to Protect Against Tomorrow's Email Breaches
ROI and Beyond for the Cloud
More Webcasts
White Papers
The 2020 Duo Security Trusted Access Report
The State of Threat Detection and Response
More White Papers
Reports
Assessing Cybersecurity Risk in Todays Enterprises
The Future of Multi-Cloud Networking 2020
More Reports

Wow, what thorough coverage! Thanks for all the number-crunching, Thomas, and for hitting so many points in your analysis, which was spot-on. As a developer myself, this is an issue close to my heart. I don't think Underground is an unhealthy addition to the ecosystem. The existing iOS and Android marketplaces are often volatile, and already encourage some questionable 'best' practices. Underground might encourage some great apps while attracting some roughage, but it's mere existance sounds like a welcome shakeup.
Reply  |  Post Message  |  Messages List  |  Start a Board

Amazon recently changed their payout scheme for exclusive self published authors to be paid per page read for works downloaded to their Kindle Unlimited program. Seems like Amazon is changing the entire paradigm.
Reply  |  Post Message  |  Messages List  |  Start a Board

At .2 cents return per user minute of use, Android developers need many thousands of users to survive and thrive as an application business. I wonder how many there are who get that kind of traffic.
Reply  |  Post Message  |  Messages List  |  Start a Board
Editors' Choice
Hot Topics

10 IT Trends to Watch for in 2021 Cynthia Harvey, Freelance Journalist, InformationWeek,  12/22/2020
White Papers
The State of Threat Detection and Response
All In, Online Gaming & Gambling
Cloud Connectivity -- Your Guide to the Network
Universal Internet Connectivity: Reality or Myth?
Research Report: Evaluating Your Organization's Cybersecurity Readiness