Apple and IBM's alliance has huge potential, starting with slick, intelligent business apps that could challenge Google, Microsoft, and others.

Siri and Watson are both pretty smart cookies, but they travel in wildly different circles. Siri's all fashionable and socially connected while Watson's all down to business, hobnobbing with healthcare, insurance, and banking bigwigs. Imagine what a power couple they could be.

The Apple-IBM alliance announced Tuesday is, as many have observed, a complementary combination of a consumer powerhouse and a business behemoth. The obvious hope is that they will be better together. Apple gives IBM the most fashionable consumer devices and mobile experience available (as of today). IBM can take that experience into the enterprise with its 100,000 salespeople, consultants, and developers. And it will add a MobileFirst Platform for iOS with the promise of more than 100 smart apps coming this fall.

To understand the Apple-IBM courtship, it helps to understand the world around them. Both companies are acutely aware of Amazon, Google, and Microsoft. Apple is worried because they have connections with the enterprise that it lacks. IBM is wary because they have connections with consumers (e-commerce, search, Android, Windows, Windows Mobile, Xbox, Amazon Fire, etc.) that it lacks. And where business is concerned, Amazon, Google, and Microsoft have growing cloud businesses with IT infrastructure, big data, and analytics plays, as well as cloud apps (Office 365, Google Apps), that have eclipsed IBM on personal productivity.

Customer experience is one of the hottest hands in IT. It's a grab at the dollars that CMOs spend on marketing technology, which has sparked innumerable acquisitions by IBM (Unica, Coremetrics, Sterling Commerce, Silverpop, and more), Oracle (Eloqua, Responsys, BlueKai and more), Salesforce.com (Radian6, Buddy Media, ExactTarget), SAP (hybris, SeeWhy), and others. Google and Microsoft have search, keyword, and ad-tech ties to CMOs. Microsoft is weaker here, but it purchased Marketing Pilot to complement Dynamics CRM while also forging a recent alliance with Saleforce.com. 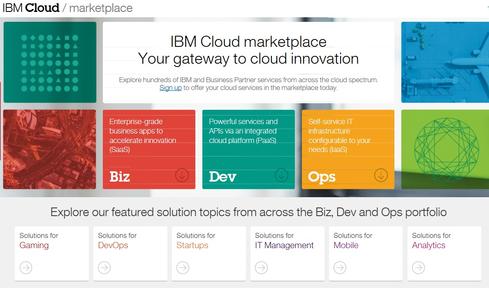 To get a sense of what's ahead for Apple and IBM, look no further than the apps available in the IBM Cloud Marketplace.

It's not quite clear how Apple and IBM together could blunt all these threats, but it's reasonable to believe that they'll have a stronger story together than they would have had apart.

So what are all these apps going to be about? Apple and IBM were cagey about that, but it's useful to look at the IBM Cloud Marketplace. Two recent additions include IBM Concert and IBM Project Catalyst. IBM Concert is a budgeting, planning, and forecasting app for finance, sales, marketing, and incentive-compensation decision makers. Catalyst lets you upload data and it automatically finds correlations and trends, suggesting data visualizations as well as descriptions, in English, of what stands out in the data.

Apple could never have come up with such apps, but IBM has these and more analytic apps -- as well as process-specific and industry-specific apps -- that are ready to roll. What's more, IBM is already purchasing, configuring, provisioning, and managing mobile devices -- Android, iOS, and others -- on behalf of corporations. All the better if it can do away with a purchasing layer through this alliance and add apps that are even more tightly integrated with device-specific capabilities.

Whether this marriage lasts will all depend on execution. Apple will have to trust IBM enough to be open about its long-term plans and to give it favorable terms. IBM will have to deliver apps that are consistent with the intuitive Apple experience, and that aren't attached to time- and expense-intensive Global Business Services contracts.

The cognitive computing Nirvana of Siri and Watson intelligence combined is really just one, far-off possibility for this alliance, but it's a nice metaphor for the promise in this relationship.

Nice turns of phrase and assessment of the relatoinship here, Doug. IBM Concert and IBM Project Catalyst probably are applications that Apple or independent Apple developers wouldn't have come up with. On the other hand, there may be a new generation of apps wiating to be born into the business world that combine more attributes of Apple's ease of use.
Reply  |  Post Message  |  Messages List  |  Start a Board

I can't wait for the movie version...In all seriousness this could be a match made in heaven if both companies play their cards right. My question really is one more about branding and market perception. i can see this deal being good for IBM but potentially damaging to the cool factor that Apple has cultivated. Is Apple jumping the shark here?
Reply  |  Post Message  |  Messages List  |  Start a Board

When Apple and IBM see what competitors are doing, it's natural they would seek out friends... 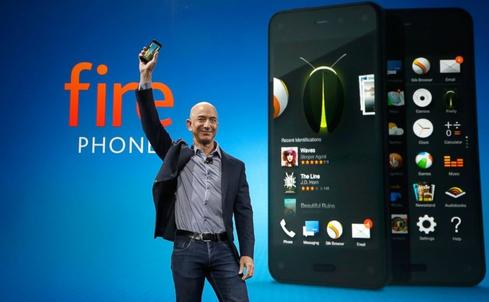 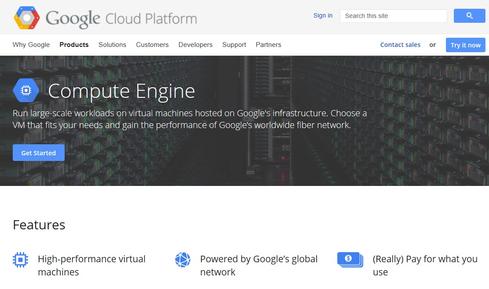 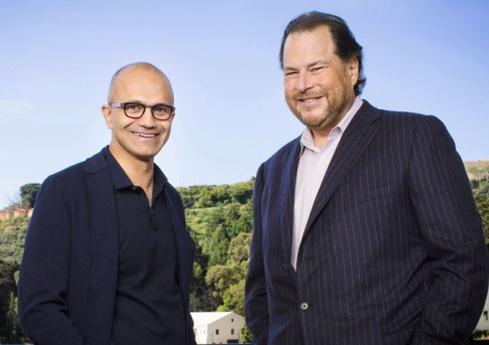