iOS 9.2.1, the latest system update from Apple, improves the performance of the iPhone 4s and iPhone 5.

iPhone owners who've shied away from the newest versions of iOS for fear of crippling their smartphone may finally have reason to update their devices. Apple pushed out iOS 9.2.1 this week, and preliminary results show the cleaned-up code runs smoothly on older Apple handsets.

The latest data from MixPanel suggests approximately 84% of iOS devices -- iPhones, iPads, iPods Touch -- are already running iOS 9.x. That leaves about 12% on iOS 8 and 4% on iOS 7 or older. That small percentage of people still running older generations of Apple's mobile operating system is made up of two groups: Those who won't update and those who can't.

iOS 9 is compatible with iPhones going back to the 2011-era iPhone 4s. Installing the newest code on devices that old, however, is a risky venture. The likelihood of wrecking the smartphone's performance is fairly high, which is what causes some people to stick with what they know works. 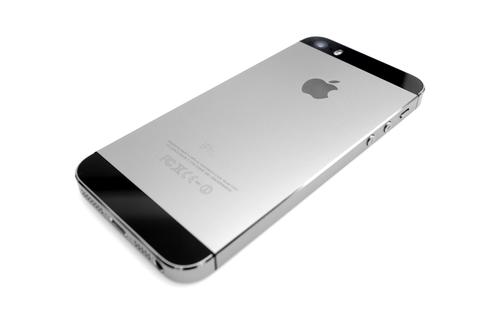 Anyone who falls into that camp should be encouraged by new evidence revealed by iAppleBytes. In a video comparison, iAppleBytes clearly demonstrates the ways iOS 9.2.1 performs better than iOS 8.4.1 on the iPhone 4s. The 4s is a bit slower to boot with the new code, but the overall speed of the operating system is appreciably better.

I tested iOS 9.2.1 on a 2012-era iPhone 5 and can confirm that the system update delivers a marked improvement over iOS 9.1.

Aside from the new features and speed boost, iOS 9.2.1 installs a number of important bug fixes not available in older versions of Apple's operating system.

In other words, if you've been holding out for fear of turning your iPhone 4s or iPhone 5 into a brick, it looks like your fears are no longer warranted.

Apple pushed out several other new operating system variants this week, including iOS 9.3 Beta 1.1. Apple made the first beta of iOS 9.3 available last week. This week's .1 update to the beta cleans up several important performance bugs. This new OS from Apple bolsters the platform's education tools and adds a nighttime mode that makes it easier to sleep after staring at your screen right before you go to bed.