iPhone Kill Switch: How Effective Is It? - InformationWeek 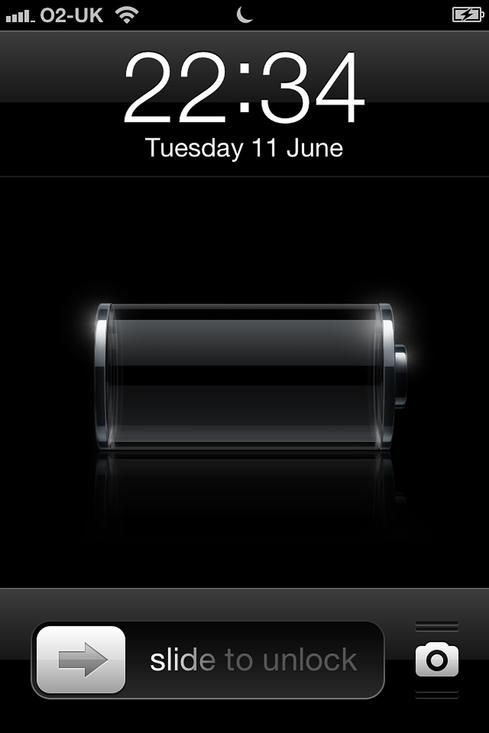 My iPhone 6 Plus was picked from my pocket in Barcelona in March as I walked home from dinner one evening. After speaking to local police for a few moments, I ran back to my hotel to locate the phone through Apple's Find My iPhone tool. Too late. The thieves had already turned it off.

I always protect my phones, tablets, and computers with a password, so I was not worried about the thieves cracking into my handset and rooting through my personal information. Similarly, I backed the device up regularly, so there was nothing vital on the phone that I didn't have stored elsewhere.

Last, I took advantage of the remote erase and lock functions so when the thieves turned the phone back on the first thing it would do was delete all my data and then turn into a useless brick.

Bricked phones can't be re-used. So my stolen iPhone 6 Plus was effectively a paperweight to the person who took it. Not many people care to pay cash for a paperweight. The idea behind the activation lock is to make iPhones inoperable so thieves can't profit from selling them. If they can't sell a bricked phone, there's no reason to steal it in the first place. 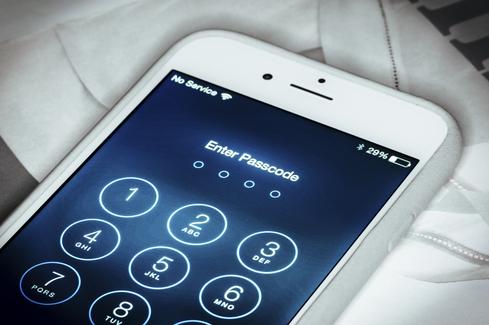 Bricked phones are supposed to deter to thieves, but thieves aren't afraid of bricked phones, at least not according to data collected by The Wall Street Journal.

Apple introduced the activation lock with iOS in 2013.

When put in place, an iPhone or iPad cannot be reactivated on a different account without the original owner's Apple ID and password. Initial results hailed the activation lock as a massive deterrent to thieves. The impact was a near-immediate drop in iPhone thefts in large cities, such as New York and San Francisco.

Months later, the results showed some promise. In San Francisco, for example, iPhone robberies were down 38%. But they were down only 17% in Austin (includes lost phones, too), and down 11% in Oakland. In Seattle, however, iPhone thefts actually increased 32% in the six months after the kill switch was put in place.

Consumer Reports suggests there has been improvement. In 2013, for example, there were 3.1 million reported smartphone thefts. In 2014, that number dropped by one-third to 2.1 million. That's certainly progress.

"Will [smartphone theft] go away 100%? Probably not," George Gascónn, San Francisco District Attorney, told the Journal. "What it is doing is reducing it so substantially that it's not the epidemic that we saw."

[Read how Apple's success with the iPhone can only go so far.]

Beginning this month, the vast majority of handsets sold in the US will include a kill switch, including those smartphones running Google's Android operating system. Moreover, the FCC wants carriers to turn on Activation Lock features on all phones by default.

"If implemented, these features will result in more consumers using these powerful features, which, in turn, will mark a key milestone in combating smartphone theft," said FCC Chairman Tom Wheeler.

The smartphone kill switch is having at least some impact. Even so, businesses should mandate all employee devices be protected by passcodes and, moreover, make sure the kill switch features are properly set up.


It is very scary phones should be treated just like laptops were before they can provide employees with access to proprietary information and usage and access should always be monitored. Not having the ability to remotely access a phone is a critical security error for companies.

A lot of the antivirus software for mobile apps now has a Killswitch option where you can wipe your phone clean if it's stolen or lost. The one I used recently I love me to login on the website and wipe the phone if needed . This sounds like a good option for enterprises whose employees use smart phones for business . Enabling a remote administrator to wipe the phone clean offers maximum protection .
Reply  |  Post Message  |  Messages List  |  Start a Board
InformationWeek Is Getting an Upgrade!