Oracle's long and contentious court battle with Google over Java copyright issues ends in defeat. But the open source community can breathe a sigh of relief -- for now.

With Oracle's defeat in its long-running Java copyright case against Google now over, developers may feel more at ease when using open source software -- at least for now.

A US federal district court jury ruled Thursday that Google could use Oracle's Java software in its Android software without obtaining a license because it qualifies as fair use. On the surface, that bodes well for developers who want to tie into open source software issued by various companies that usually have only limited restrictions on how the software is used and modified.

"It does give a lot of breathing room to other companies and individuals trying to do a lot of innovative activity," Parker Higgins, director of the Electronic Frontier Foundation's copyright  activism, told the New York Times.

The Google win may provide some assurances to developers that companies offering their open source software to others are less likely to come after them in a lawsuit. However, it's important to note that Oracle did score a victory with the federal appeals court in 2014, which ruled that Java APIs were protected under copyright laws.

And because the federal appeals court ruled that Java's open source APIs were subject to copyright protection, other companies could possibly try to file copyright infringement lawsuits for their open source software. 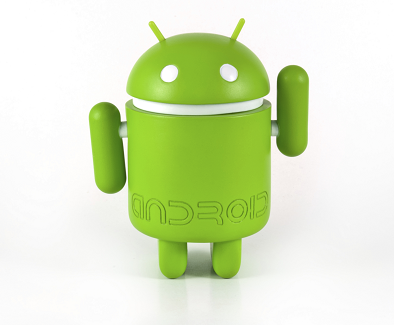 Indeed, some in the tech community expressed such concerns on Slashdot.

It's great Google won and all, but fair use doesn't really protect the average developer. Fair use is an affirmative defense. In order to assert fair use, you have to get sued, refuse to settle, and then prove that your use is a fair use in a court of law. That will almost always get prohibitively expensive very quickly as this case has shown.

The real solution is to make APIs not covered by copyright at all, like a directory listing or mathematical formula. I think Oracle should be able to copyright the implementation of Java, and obviously they have the right to restrict the use of the Java trademark, but the APIs should just be public domain.

Microsoft's move to open source, and to set free some very powerful programming tools, carries well into this story. Developers choose Java because it was believed to be free/open. But as far as Oracle is concerned, it's not. I really do think .net core can fill this role now.

Although Oracle is reportedly planning to appeal the lower court's ruling, Ochoa in the Bloomberg report noted it may have a difficult time winning in the appeals court because it would have to prove the lower court jurors were given incorrect legal issue instructions.