Developers are failing to respond quickly to reports of security flaws, Trojans are infecting corporate devices at an alarming rate, and even mundane data about your device's power consumption could threaten your privacy. 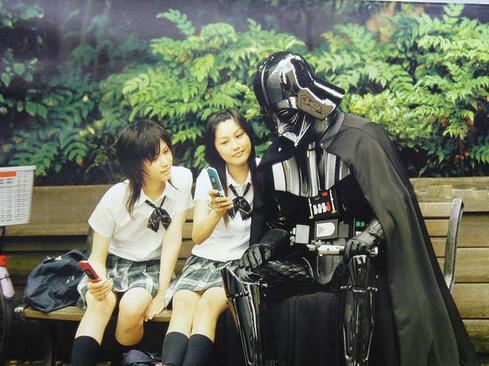 Thomas Claburn has been writing about business and technology since 1996, for publications such as New Architect, PC Computing, InformationWeek, Salon, Wired, and Ziff Davis Smart Business. Before that, he worked in film and television, having earned a not particularly useful ... View Full Bio
We welcome your comments on this topic on our social media channels, or [contact us directly] with questions about the site.
Comment  |
Email This  |
Print  |
RSS
More Insights
Webcasts
Making XDR Work in Your Enterprise - May 12
Data Center Network Operations (NetOps) Reimagined
More Webcasts
White Papers
Sunburst: Impact and Timeline
Run and Transform
More White Papers
Reports
The InformationWeek 2021 State of ITOps and SecOps Report
The Infoblox Q4 2020 Cyberthreat Intelligence Report
More Reports

>I fear that these issues won't receive proper attention until we have a tragedy that is the result of a breach.

Tragedy would get people's attention. So too would meaningful penalities for privacy and security violations. The punishments for violating privacy or neglect of security are not harsh enough to strike fear into executives' hearts.
Reply  |  Post Message  |  Messages List  |  Start a Board


Unfortunately you are highlighting what is becoming a theme the vulnerabilities we are all facing every day and the cybersecuirty downfalls that don't seem to have enough attention from corporations or government. I fear that these issues won't receive proper attention until we have a tragedy that is the result of a breach.