11 comments
Comment Now
Join us on the following pages as we explore some of the most influential smartphone companies and their operating systems. You'll learn just how far we've come since the first smartphone was released a mere 22 years ago. 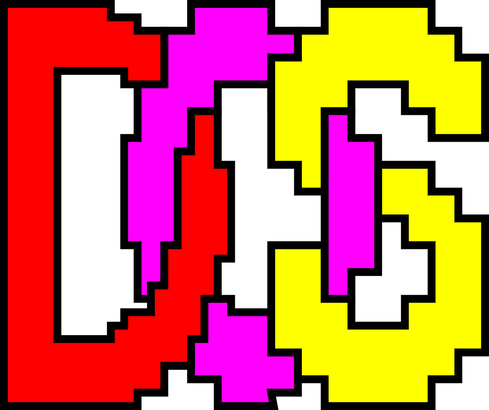 The IBM Simon was the first production phone that people considered to be "smart." Underneath the hood of the brick-sized device was a proprietary GUI overlay simply called "Navigator." The underlying OS that powered Simon was none other than DOS. To be more specific, it was a MS-DOS emulator called ROM-DOS that was designed specifically for embedded systems like Simon. For the most part, the phone was not much more than an expensive toy geared toward jetsetters who required on-the-go voice, email and fax services. Yes, faxes.

@Andrew it is nice to take a phone detox once in a while! I did that for a week last summer on vacation; it was refreshing to take a few days off from alerts, calls and texts.
Reply  |  Post Message  |  Messages List  |  Start a Board

@Andrew Good for you! And it probably really is good for you as it shows you are not addicted to your phone the way so many people are today. I'm sure some develop withdrawal symptoms when they try to take a break.
Reply  |  Post Message  |  Messages List  |  Start a Board

Hard to believe it's been 22 years! Now I really feel old, particularly because I really do remember life before cell phones. That's not all bad though. I wouldn't make an inane observation about a key point in a movie plot like "that wouldn't have happened if they had cell phones."
Reply  |  Post Message  |  Messages List  |  Start a Board
InformationWeek Is Getting an Upgrade!