Apple may not have big changes planned for the next-generation iPhone, but it is confident they'll be huge sellers. The company is asking its manufacturing partners to make 85 million to 90 million of the devices by the end of the year.

Last year, Apple ordered about 70 million iPhone 6 and iPhone 6 Plus handsets from suppliers ahead of their September launch. The company sold 72 million iPhones during the fourth quarter of 2014. Clearly Apple believes iterative updates to these two phones will make them even more popular. The increase in order size is about 28.6%, and a record for Apple. 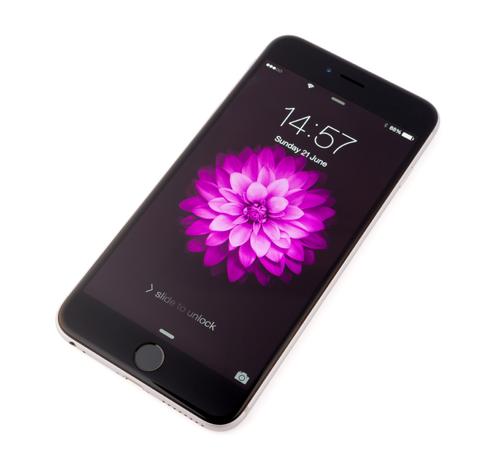 Apple debuted Force Touch earlier this year on the Apple Watch and MacBook. Force Touch can distinguish between a light tap and a deep press, which will add new ways to interact with apps on the iPhone. Apple hasn't confirmed this addition, nor has it revealed how Force Touch might work on the iPhone.

Apple is also expected to increase the pixel count of the new iPhone's camera sensor to 12 megapixels, and boost the processor, memory, and LTE speeds. Storage capacities will remain at 16 GB, 64 GB, and 128 GB. The new iPhones will come in four colors, including black, silver, gold, and an unnamed shade.

Foxconn is Apple's largest production partner. The company is believed to be hiring workers for its Zhengzhou plant in order to meet the demand placed on its manufacturing lines. The Journal's sources suggest Apple will also tap long-time partner Pegatron, and is considering adding a third manufacturer, Wistron.

Apple used Wistron to make the iPhone 5c. Wistron has to pass some manufacturing tests before being finalized as an assembler. Some components of the iPhone 6s and 6s Plus are already being manufactured.

Apple generally announces new devices in September. The week after Labor Day is a strong possibility. The improved iPhones may go on sale before the end of September. Last year, Apple announced the iPhone 6 and 6 Plus on September 9 and the devices went on sale September 19.

Eric is a freelance writer for InformationWeek specializing in mobile technologies. View Full Bio
We welcome your comments on this topic on our social media channels, or [contact us directly] with questions about the site.
Comment  |
Email This  |
Print  |
RSS
More Insights
Webcasts
Building a Strategy for Detection and Response
Chatbots for the Enterprise
More Webcasts
White Papers
Cybersecurity Research: 2019 AWS Cloud Security Report
Securing Real-Time Communications for Dummies Book
More White Papers
Reports
AI-Augmented Attacks and the Battle of the Algorithms
State of Cybersecurity Incident Response
More Reports