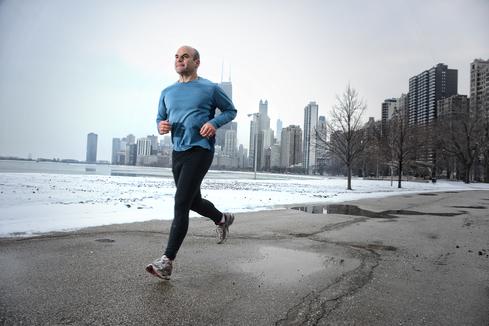 @David> You gotta wonder about the validity of this, that's for sure, and it absolutely sounds like an attempt to pee in Apple's cornflakes prior to WWDC. I have to say, "Digital Health Initiative" sounds like something the government would come up with.

I keep battling in my mind as regards Apple (and all the things supposedly in the pipeline) whether they're falling foul of the maxim to release early, release often. Add that to the "don't try to boil the ocean" cliché and you wonder whether it's more important to get SOMETHING to market even if v2 is the one that people will actually love. There's always a concern that by being scretive and having known marketing release events like WWDC, that they'll so often be seen as second to market, and thus an "also ran" with new technologies. Ironic, isn't it, that I'm thinking of Apple as an "also ran"... :)

Apple's entry into this market could be a gamechanger. Its closed OS, however, might be an issue. Or it might not, given consumers' adoption of ianything and healthcare's lack of standardization.
Reply  |  Post Message  |  Messages List  |  Start a Board

If/when this comes to fruition, I do like the approach of solely providing consumers with access to their data, one reason I've personally been leery of some other devices on the market. For personal health devices to make the next logical leap, though, there has to be an easy way for patients to share useful data with physicians in a fast, easily readable way and a way to either reimburse doctors for reading these results or making it so simple that it doesn't add any time to a regular consultation (whether in-person or telemedicine).
Reply  |  Post Message  |  Messages List  |  Start a Board

Aside from being vaporware, this was widely seen as an attempt to preempt the Healthbook announcement expected at the Apple developers conference.
Reply  |  Post Message  |  Messages List  |  Start a Board