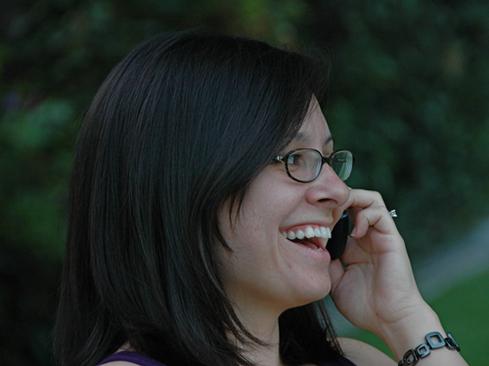 Thomas Claburn has been writing about business and technology since 1996, for publications such as New Architect, PC Computing, InformationWeek, Salon, Wired, and Ziff Davis Smart Business. Before that, he worked in film and television, having earned a not particularly useful ... View Full Bio
We welcome your comments on this topic on our social media channels, or [contact us directly] with questions about the site.
Comment  |
Email This  |
Print  |
RSS
More Insights
Webcasts
4 Practical Tips for Building a Data Lake
Multi-Cloud Data Management for Modern Applications
More Webcasts
White Papers
Top Serverless Security Risks and How to Mitigate
Ransomware Security Breach Summary: Food Production
More White Papers
Reports
2021 Application Security Statistics Report Vol.1
The Infoblox Q4 2020 Cyberthreat Intelligence Report
More Reports

For a look at how the Kill switch might actually work, read one approach DARPA is funding: IBM Develops Self-Destructing Chips For DARPA.
Reply  |  Post Message  |  Messages List  |  Start a Board

This reminds me of that quote Peter Arnett attributed to that US Major years ago...

"It became necessary to destroy the town to save it."

So...great...  Let's mandate a huge vulnerability in all devices, because that's what's necessary to protect them.
Reply  |  Post Message  |  Messages List  |  Start a Board

@Whoopty: And then, of course, create an additional market for smartphone security software makers.  ;)
Reply  |  Post Message  |  Messages List  |  Start a Board
InformationWeek Is Getting an Upgrade!