Apple is known for its consumer-friendly reputation, but this list proves Cameragate is only the latest in a long line of Apple foul-ups. 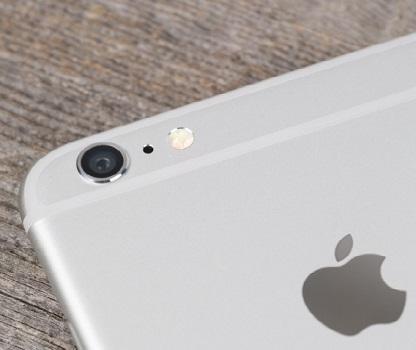