What will Apple's next iPhone, or iPhones, look like? As the rumors fly, we separate the likely from the ludicrous for the iPhone 5S. 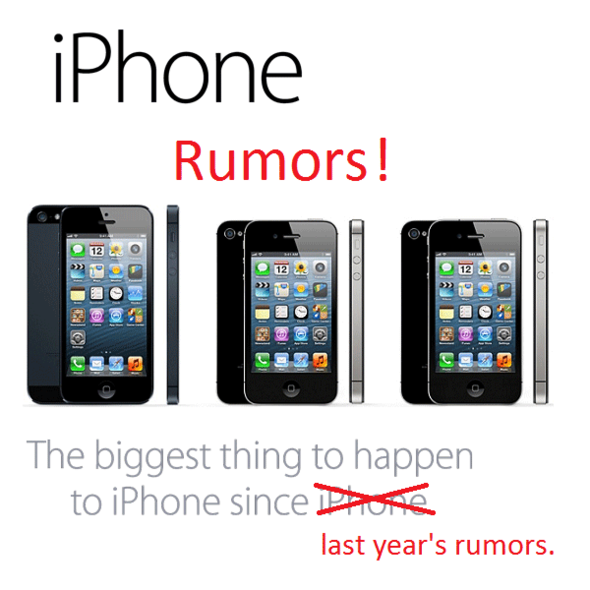 What's happening with the iPhone? You're already aware that a new model -- commonly called the iPhone 5S, but the actual name is anyone's guess -- is reportedly coming soon. And this, of course, means rumor mania for tech journalists, bloggers and analysts, many of whom have been dishing iPhone gossip at a maddening pace.

While the Samsung Galaxy S IV and other rising stars in the smartphone galaxy have either matched or surpassed the iPhone's capabilities, Apple's handset remains hugely popular. Basking in the media spotlight since its 2007 launch, the iPhone has retained its A-List status like few tech gadgets before it. It has inspired endless flame wars between rival Android and Apple camps, and spurred literary pissing matches between tech bloggers, some of whom tirelessly defend the iPhone's honor, while others bash it as overrated and outdated. And Apple archrival Samsung has even built an entire TV ad campaign that derides iPhone users as sycophantic, queue-loving dweebs.

So why all the love/hate for the iPhone? And why the nonstop rumors leading up to each iPhone launch?

Yes, other tech products -- particularly the Galaxy S IV, the iPad, and other mobile trendsetters such as Amazon's Kindle Fire or Google's Nexus tablets -- are gossip fodder as well, but none matches the iPhone's rumor-magnet status.

Perhaps it's because the iPhone holds an esteemed spot in the history of mobile tech. With few exceptions, every smartphone today evolved from Apple's once-revolutionary design: a thin slate dominated by a large, multitouch display.

The next-generation iPhone, expected to debut sometime this summer, arrives at an interesting time for Apple. The company continues to make oodles of money, but Wall Street seems to have lost faith in the firm's long-term growth prospects. And while Apple sold a record 47.8 million iPhones in its fiscal 2013 first quarter, more recent reports of dramatic cuts in iPhone 5 component orders suggest a waning consumer interest in the company's flagship phone.

Indeed, if Apple has a new iPhone trick up its sleeve -- the sort of one-more-thing jaw-dropper that Steve Jobs loved -- now's the time to unveil it.

Recent rumors suggest that a major upgrade may not be coming this year; however, a new, lower-cost iPhone may arrive.

Some of the alleged innovations are compelling, though. Dig into the slideshow to see the best and worst iPhone 5S rumors.