Apple Watch At 1: How It's Changed - InformationWeek

The Apple Watch debuted one year ago this month. How has the wearable changed over the year, and what's coming in the future? 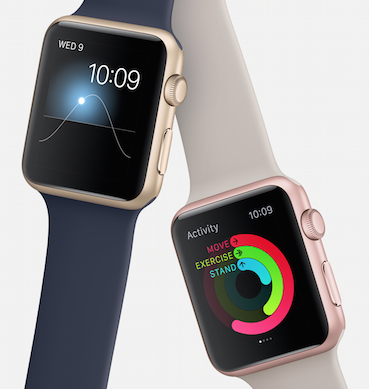