50%
Tweet
Consumer Electronics Show is a tech smorgasbord. Here are nine products that attest to the show's overwhelming variety. 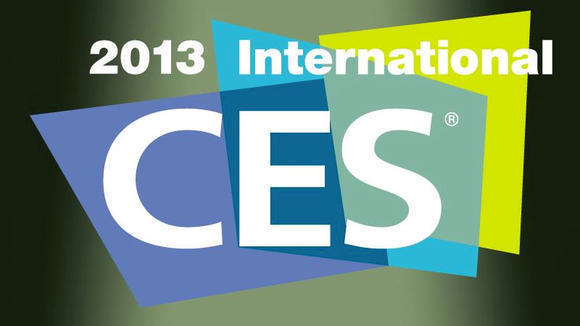 Partly a glimpse at tomorrow, partly a tech bacchanalia, and wholly a spectacle, the Consumer Electronics Show, January 8-11, is too large for the Las Vegas Convention Center's 3.2 million square feet to accommodate. More than 3,000 companies display upwards of 20,000 products to an anticipated 156,000 attendees, meaning Sin City's casinos and hotels are as full of Ultrabooks, tablets and other gadgetry as they are of slot machines and card tables. Even with Apple's indifference for trade shows and Microsoft's scaled-down presence, CES remains the Super Bowl of tech trade shows.

The show is oriented more around consumer electronics than business needs but InformationWeek is there to cover the breaking news. What IT professional's inner geek isn't tickled, after all, by the sight of giant televisions, futuristic concept cars or cameras that let you focus a picture after taking it?

Plus, the enterprise won't be left out in the cold. One the one hand, there will be no shortage of items destined to be advertised as impulse purchases at a Best Buy checkout counter. On the other, many of the to-be-announced products will factor into lingering questions that affect the workplace, especially in its current, BYOD-driven form. Will the new Ultrabooks and convertibles threaten the iPad's dominance? How many OEMs are going to embrace new standards, such as 802.11ac and its supercharged wireless speeds? Will Intel make headway in mobile phones?

We may have some answers by the end of CES, but with other, more specific events on the horizon, such as NAB Show and Mobile World Congress, it's possible some queries might persist even longer. But whether it's the maturation of the Internet of Things or whatever Samsung's getting at with its peculiar teaser image of a vertical TV, you can be sure that CES will satiate -- and quite possibly overload -- even the most ravenous followers of new technology.

To whet your appetite for this techno-feast, and to demonstrate the variety of products that will be on display, we've collected nine of the hottest products that we know will be making appearances. Interested in a really smart car, slick new ultrabooks, or really fast wireless connections? Perhaps you need waterproof earphones, or are looking for a BIG TV set to watch the SuperBowl. Read on to get a taste of what's to come at CES 2013.