Google on Monday announced the availability of a series of low-cost phones in India though its Android One initiative, an effort to make smartphones more affordable in emerging markets.

The company introduced Android One at its annual developer conference, Google I/O, in June, describing it as a way to make the latest technology available to the billions of people who don't yet have smartphones.

In a blog post, Sundar Pichai, SVP of Android, Chrome, and Apps, explains that there are three primary reasons smartphones aren't widespread in countries like India, Indonesia, and the Philippines. 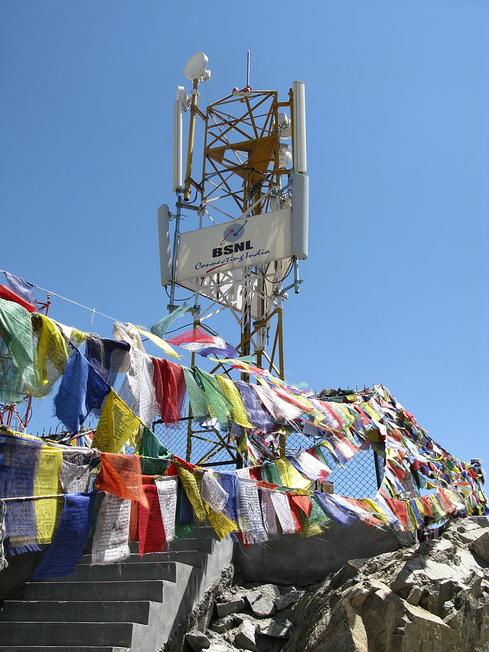 The first is income. In countries where the average monthly income may be $250 per month, smartphones are just too expensive. The second is that mobile carriers may not keep Android updated, limiting access to recent platform innovations. The third is that many popular phones in those countries don't support data and that data plans are expensive.

"By working closely with phone and silicon chip makers to share reference designs and select components, we're making it easier for our partners to build phones that are not just great to use, but also affordable," said Pichai. "They have lots of processing power, so you can get information quickly."

The first Android One phones come from phone makers Micromax, Karbonn, and Spice. Sporting MediaTek silicon, they're available in India from various retailers starting at 6,399 rupees, or US$105. Phones running Mozilla's Firefox OS can be had in India for about three times less.

Android One offers Google an opportunity to exert more control over how its mobile software and services get distributed. It includes a hardware reference design, to ensure Android One phones support the same functions. And it provides Android software updates through Google, which promotes a consistent user experience and enhances security.

The initiative represents an improvement on the current situation for Android devices in emerging markets: few updates, if any. But Google only promises to keep Android One phones updated for two years, as if it expect owners of low-cost phones will buy new devices as often as wealthy US and European smartphone customers.

Android One should help combat the platform fragmentation that has plagued Google's mobile operating system for years. Apple continues to have the advantage in terms of the rate at which its mobile customers adopt its latest software: About 92% of iOS users have upgraded to iOS 7, compared to about 25% of Android users running Android 4.4.

However, Google's efforts to reduce Android fragmentation appear to be paying off. Currently, only about 12% of Android users who have visited the Google Play Store are running versions of Android prior to 4.0.3 (Gingerbread or earlier), down from 20% in February. The Google Play Store is accessible only to Android 2.2 and above, so earlier versions of Android aren't counted in this total. Google says that as of August 2013, about 1% of devices that checked in to Google servers were running Android versions prior to 2.2.

The next major version of Android, Android L, is expected later this year.

Thomas Claburn has been writing about business and technology since 1996, for publications such as New Architect, PC Computing, InformationWeek, Salon, Wired, and Ziff Davis Smart Business. Before that, he worked in film and television, having earned a not particularly useful ... View Full Bio
We welcome your comments on this topic on our social media channels, or [contact us directly] with questions about the site.
Comment  |
Email This  |
Print  |
RSS
More Insights
Webcasts
The Experts Guide to Ransomware Response
Multi-Cloud Data Management for Modern Applications
More Webcasts
White Papers
Managed Threat Detection and Response
Cisco Threat Response
More White Papers
Reports
2021 Application Security Statistics Report Vol.1
Are Unprotected Cloud Databases Leaking Your Data?
More Reports