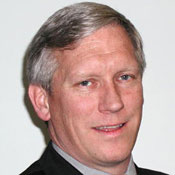 Rumors are that Google Wednesday will announce a Google-branded tablet, made by Asus, for under $200, and a new version of Android, code-named Jelly Bean, to run it. Cool as this might be, history suggests few users will enjoy Jelly Bean any time soon.

Sometimes it's hard to know which rumors are true and which are, well, just rumors. One thing we can be sure of is that Jelly Bean, probably a.k.a. Android 4.1, is coming any day now, because Google has installed the Jelly Bean sculpture on the front lawn of the Googleplex. History tells us that because the Jelly Bean sculpture's been placed on the lawn the Jelly Bean announcement must be coming soon. Most likely the details will be at Google I/O, starting on June 27 in San Francisco.

All else is rumor, but there are many interesting rumors and leaks out there. 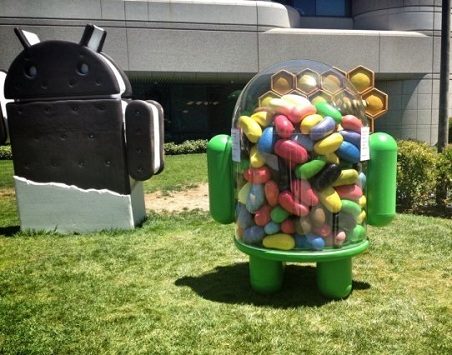 Reports are circulating that the first time we will see Jelly Bean is in a new tablet. Google will use Google I/O to announce the Nexus 7, a 7-inch tablet to be built by Asus--not Google's own Motorola Mobility. The device is reported to have a 1.3-Ghz quad-core Tegra 3 processor, GeForce 12-core GPU and 1GB of RAM with 8GB and 16GB of storage available.

InformationWeek will be live-blogging from Google I/O today. Click here for the event which begins Wednesday at 12:06PM eastern..

The screen is an in-plane switching (IPS) display with a 178-degree viewing angle, supporting a 1280x800 resolution, and sports a 1.2-megapixel front-facing camera. It won't have a rear-facing camera. Reports say battery life is nine hours.

Though the device will be available in Australia first, it's believed that worldwide availability will not be too far behind. DigiTimes claims that there will be initial shipments of 600,000 units, with an expected 2 million to 2.5 million units by the end of 2012.

The price of the new tablet will get a lot of attention if the rumors are true: the tablet will be available for less than $200. That puts it in direct price competition with the Kindle Fire. Fire runs a customized version of Android that runs in a locked-down environment. Will customers be attracted to a price competitive device with fewer restrictions, more available applications, a more up-to-date operating system with a more up-to-date experience, and a better screen? That's what they say Google expects, and that story certainly holds together. 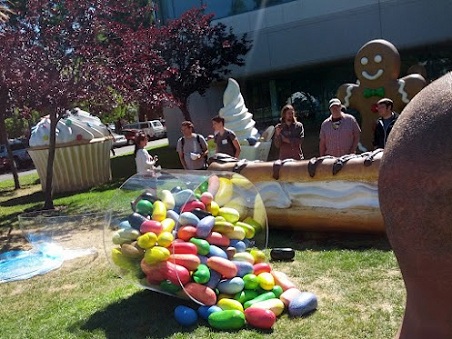 InformationWeek reports some information that was briefly released and then pulled by Google: a new Google search bar, some user interface tweaks, some tweaks to the app launcher. Gizmodo speculates there will be some tablet optimizations and other features such as laptop support, a file manager, and malware protection. More details, and more facts, will have to wait for the coming announcement.

What does the Jelly Bean release really mean to the average Android user? There are many wish-lists out there of what people would like to see in the next Android release. We all have our favorites. It's hard to argue with some of the suggestions, particularly the notion that Chrome should be the default browser for Android phones. A world full of good ideas might not actually matter to the average user.

Most users--65% as of June 1--are still on Android 2.3 (a.k.a. Gingerbread)--and 19.1% are still on Android 2.2 (Froyo)! Ice Cream Sandwich has not made it into much more than 7% of devices. Will users running Gingerbread now ever see Jelly Bean on their current devices? Ice Cream Sandwich pushes to Gingerbread devices are very far behind schedule. Will it be possible to jump from Gingerbread to Jelly Bean? Will anything but a brand-new device see Jelly Bean any time before the end of 2013? No rumors here, but the odds say no, based on the history of other upgrades. Apple has substantial control over the upgrade schedule of its own users, but in the world of Android that responsibility lies with carriers, who do not necessarily have the same interest in moving users up to new OS versions.

Jelly Bean might have a lot of great new features. It probably will. However, if history is any guide, a lot of users won't see them for more than a year, unless they buy a new device.