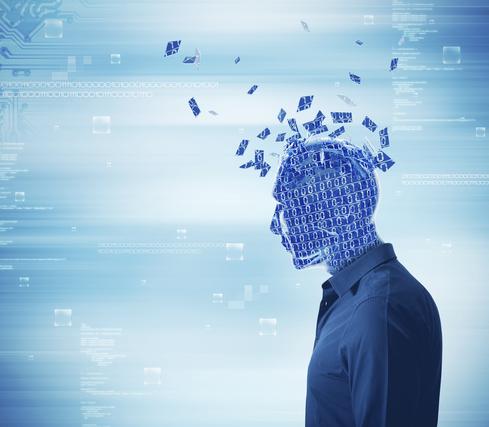 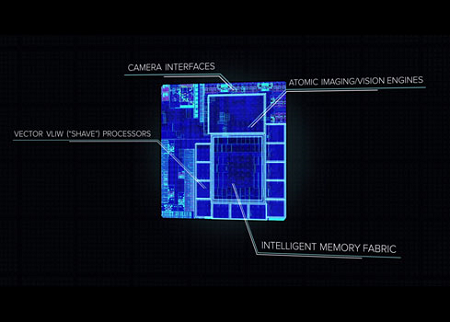 Thomas Claburn has been writing about business and technology since 1996, for publications such as New Architect, PC Computing, InformationWeek, Salon, Wired, and Ziff Davis Smart Business. Before that, he worked in film and television, having earned a not particularly useful ... View Full Bio
We welcome your comments on this topic on our social media channels, or [contact us directly] with questions about the site.
Comment  |
Email This  |
Print  |
RSS
More Insights
Webcasts
Making XDR Work in Your Enterprise - May 12
Data Center Network Operations (NetOps) Reimagined
More Webcasts
White Papers
Are We Cyber-Resilient? The Key Question Every Organization Must Answer
Improve your business with a Virtual CISO
More White Papers
Reports
Protection Strategies for a Cyber-Resilient Organization
Enabling Enterprise Resiliency Through Cyberthreat Detection
More Reports

It feels like Google is searching for the next technology that might vault it into the mass smart phone market. It needs something new to steal a march on Apple. With a neural net on your phone, you could search for somoene you haven't met before but are looking to connect with in a crowd.
Reply  |  Post Message  |  Messages List  |  Start a Board
InformationWeek Is Getting an Upgrade!