Apple's iPhone 5 big reveal left some smartphone watchers wanting more. Take a look at the key feature changes and judge for yourself. 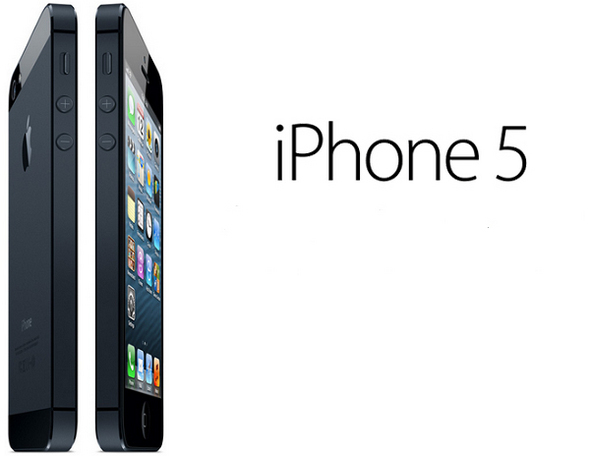 The iPhone 5 is no jaw-dropper. It doesn't magnetically levitate beside your ear during phone calls, project HD movies on IMAX screens, or make you look years younger during FaceTime video chats. It is, however, a solid if unspectacular upgrade from the iPhone 4S. In short, it should be a hit with longtime Apple fans and new users alike.

If you sensed an air of disappointment after the iPhone 5 announcement, you were not alone. Twitter was rife with snarky commenters channeling Peggy Lee: Is that all there is?

Why the ennui? Perhaps part of the problem was the lack of a "One More Thing"--that legendary bit of Steve Jobs showmanship that saved Apple's latest killer feature or gizmo for the last moment. Nope, didn't happen this time. When the latest iPods are introduced AFTER the iPhone, you know something's amiss.

Another culprit: That damn rumor mill. For months we've been hearing morsels of gossip about the iPhone 5. Well, it turns out the rumormongers were uncannily accurate this time. Four-inch display? Check. Metal back? Yep. No NFC? Ditto. So when Tim Cook and friends finally did their big reveal, we'd seen (nearly) all of it before.

But who cares what a gaggle of jaded insiders think? Apple almost certainly has a hit on its hands with the iPhone 5, which is more elegant and powerful than its predecessor. And while one bestselling handset may not singlehandedly pull the economy out of its extended malaise, it can't hurt either.

"Given that the iPhone 5 is unlikely to solve the European debt crisis or bring peace to the Middle East, it won't be surprising if we hear a resounding "meh" from Apple's critics, with them dinging the company for a paucity of innovation. Indeed, competitors like HTC and Nokia have already offered some of the features that Apple highlighted, such as those for imaging. But Apple still outpaces the competition when it comes to the entire package--the new iPhone unites significant improvements in industrial design, imaging, audio, and connectivity, along with the wealth of new capabilities that iOS6 enables."

Yes, the iPhone 5 doesn't break a lot of new ground, but its whole is greater than the sum of its parts. Dig into our slideshow to see the top 10 features of the iPhone 5.