Can't wait for Apple's iPhone 5 coming out party on Sept. 12? We have the smartphone scoop. 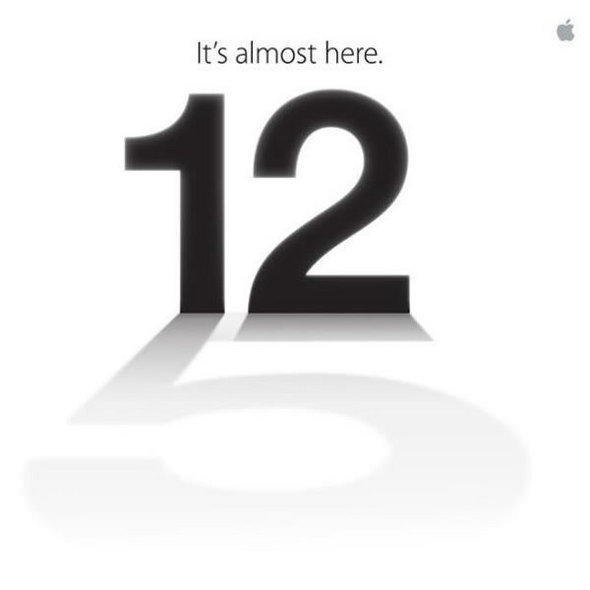 Apple's throwing a party in San Francisco on September 12, and there's little doubt the event will be a coming-out party for the latest iPhone. After months of endless speculation--some spot on, some silly--we'll finally get to see what Apple has been working on, phone-wise, for the past 12 months.

Will the new iPhone be a game-changer, or merely a ho-hum update from the iPhone 4S? Either way, pent-up demand for Apple's premier product should send sales soaring. Piper Jaffray analyst and longtime Apple watcher Gene Munster predicts that Apple may sell 6 million to 10 million new iPhones in the last week of September alone.

Too optimistic? Well, Munster isn't alone in his high expectations for the handset that many pundits are calling the iPhone 5. Asymco analyst Horace Dediu last month predicted that Apple would sell up to 200 million iPhones over the next 12 months, with the iPhone 5 accounting for 170 million of those units.

The iPhone refresh comes at a critical time for Apple. In the second quarter of 2012, iPhone sales fell 26% from the first quarter, when Apple sold more than 35 million units. Analysts attributed the sales drop mostly to consumers holding off on their iPhone purchases until the next-gen model arrived.

Another reason a refresh is essential: The iPhone lineup is looking seriously dated, particularly when stacked against the latest Android handsets, especially the mega-popular Samsung Galaxy S III with its 4.8-inch, 1280-by-720-pixel display and 4G LTE connectivity.

As the iPhone launch draws near, leaked photos and videos of what appears to be the new iPhone are flooding the Internet. All show a handset that isn't dramatically different on the outside from the iPhone 4S, aside from being a bitter longer and sporting a slightly larger screen. It's likely the new iPhone's best innovations will be in its software, including iOS 6 with an enhanced Siri, one capable of understanding a wider variety of voice commands.

One thing Apple probably won't announce on September 12 is a smaller iPad, which is rumored to debut in October at a separate media event. The so-called "iPad Mini" will reportedly have a display that measures between 7 and 8 inches diagonally. It's designed to compete with smaller tablets that are proving popular with consumers, such as the 7-inch Amazon Kindle Fire and Google Nexus 7, reports say.

Click through the slideshow to see the 10 things to expect from Apple's updated smartphone launch.