3 comments
Comment Now
Apple will reportedly make the iPhone 7 waterproof and compatible with wireless charging, and equip it with new camera technology. Let's chase down the latest speculations. 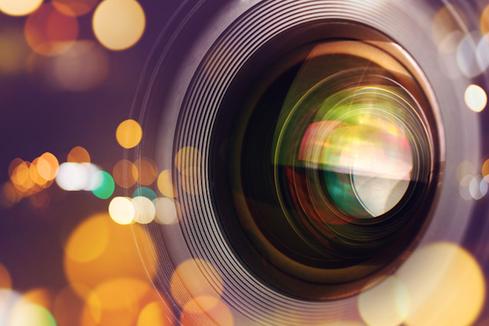 It's easy to infer that Apple bought LinX with the intention of eventually improving its iPhone cameras, but it's unclear whether we'll see its new technology in the iPhone 7.

@kstaron I'd love to see better battery life, but based on these rumors there isn't enough to persuade me to upgrade. The iPhone 6 is thin enough for me and does everything I need it to do - a slightly thinner frame and better camera wouldn't be worth the cost. Very curious to see what Apple actually comes out with this year
Reply  |  Post Message  |  Messages List  |  Start a Board

So far I'm not seeing much I'd pay for in a new phone. I think the critics are right and most sales will be in the mid price point range which likely the iPhone 7 won't fall into. I know battery life has been a concern so if they do anything let's hope they start with that. It's sounds very Apple to lose the headphone jack and make up their special apple only design, which is probably why that runor keeps on sticking around. I'm not planning on replacing my phone anytime soon, for those of you thinking about a new phone, is the iPhone7 on your list of possible new phones?
Reply  |  Post Message  |  Messages List  |  Start a Board

That's a good collection of what can come up in the iPhone 7. Given Apple's design principles, I don't see home button disappearing. Bigger storage and bigger battery seems more likely and is much more wanted.
Reply  |  Post Message  |  Messages List  |  Start a Board
Editors' Choice
Hot Topics