Miller's most famous strengths have always been on the client end of computing--the desktop Mac or the iPhone or Android phone. Twitter makes some client software for these environments, but it's a fairly straightforward matter, undeserving of the attentions of Miller or his new boss, SSL hacker Moxie Marlinspike. 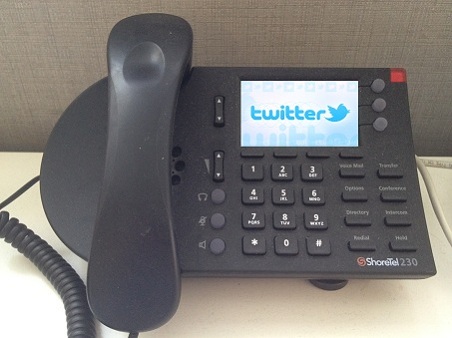 I have no hard evidence of it at all, but it makes sense to me that Twitter would need the likes of Miller to help secure a consumer device like a phone. I say "like a phone" because it doesn't necessarily have to have the telephony parts. It's only a matter of time before companies start selling phone-like devices that have no conventional cellular telephony in them. They could still operate as phones over Skype or some such service.

I need to acknowledge partially ripping this idea off of Threatpost's Ryan Naraine, who just tweeted it. Ryan's a former colleague. I was having the same thoughts, but Ryan's tweet motivated me to write.