What are the most common problems users have with Apple's iPad 2 and Amazon's Kindle Fire? Troubleshooting site FixYa shares the scoop. 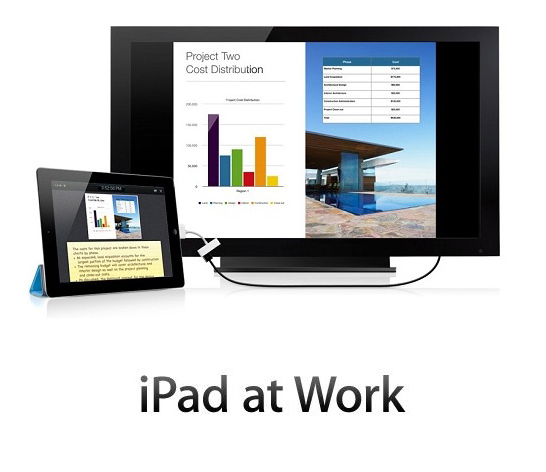 10 iPad Problems, Solved
(click image for larger view and for slideshow)
FixYa, a troubleshooting community website, has compiled an index of the most prevalent issues reported by users of Amazon's Kindle Fire and Apple's iPad 2.

But there may be some value in the FixYa's Tablet Index nonetheless, to give potential device buyers a sense of the most commonly reported problems. The company claims that its index was generated from tens of thousands of issues posted to the community Q&A site.

In general, the iPad 2 comes out ahead of the Kindle, which perhaps should be expected given the price differential. The iPad 2 starts at $499 while the Kindle Fire sells for $199. There is some truth to the notion that you get what you pay for.

FixYa says that the Kindle is plagued by more problems and is less secure than the iPad 2, due to lack of password protection. The company notes that Wi-Fi connectivity can be a problem for both devices, but more so for the Kindle Fire. The iPad 2 is more customizable than the Kindle Fire but buying things is easier on the Kindle Fire (that includes inadvertent purchases, which presumably isn't desirable).

For the Kindle Fire, the top complains are as follows:

Can't Turn Off One-Click Shopping (30%)
Why is this not surprising? FixYa says there's not much one can do to get around this other than setting up a Wi-Fi network password. Amazon is said to be working on a fix.

Wi-Fi Connection Issues (25%)
FixYa says this is a significant problem, given that the Kindle doesn't have a cellular connectivity option. The report suggests upgrading Kindle's software to Version 6.1 or 6.2, resetting one's router before logging on, and setting up a static IP address for one's Kindle Fire through the Advanced Settings menu.

No Parental Settings (15%)
FixYa again suggests setting a Wi-Fi password to deny network access to children and also advises parents to be more careful about leaving their Kindle Fire tablets lying around the house. Promises of punitive action may also have the desired effect.

Touch Troubles (15%)
Dissatisfaction with the precision of the Kindle Fire's registration of touch events also represented 15% of complaints.

USB Issues (10%)
About a tenth of the complaints had to do with trouble users had connecting their Kindle Fire tablets to their computers. FixYa suggests trying a different USB port--keyboard USB ports can be flaky or may lack power--or resetting the Kindle Fire or restarting the computer with the Kindle Fire attached.

Users of the iPad reported a different set of problems:

Wi-Fi Connection Issues (35%)
Like Kindle Fire owners, iPad owners report occasional Wi-Fi problems. While it could argued that this is a user problem rather than a technical flaw, FixYa offers some common remedies: turning Wi-Fi off and then on again; renewing the device's DHCP lease; selecting "Forget This Network" in the Wi-Fi Networks settings panel and then reconnecting; and selecting "Reset Network Settings" from the General>Reset settings panel.

LED Display Issues (15%)
FixYa suggests that while this is a hardware issue, users can minimize backlight bleeding by selecting a screen brightness appropriate for the lighting in their environment.

Microphone Quality (15%)
Complaints about the iPad's microphone can be found in Apple's support forums and have been documented elsewhere. Possible fixes: Hope your iPad 2 doesn't have this problem or wait for the iPad 3, which should be along shortly.

USB Issues (10%)
As with the Kindle Fire, USB connections aren't as reliable as one might hope. Powering devices off and on and plugging cables into a different USB port, preferably one with power, may be your best bet.

Screen Issues (10%)
iPads sometimes have screen problems. Not a lot, or Apple wouldn't have sold so many iPads. But for those unlucky enough to have received a bad unit, the Apple Store is your best bet. Screens and display electronics are not easy-to-fix components.

I'm pretty sure they meant the end of the USB that connects to the computer not the iPad end.
Reply  |  Post Message  |  Messages List  |  Start a Board

Great overview of different problems. However, there's a serious problem in the article

"USB Issues (10%)
As with the Kindle Fire, USB connections aren't as reliable as one might hope. Powering devices off and on and plugging cables into a different USB port, preferably one with power, may be your best bet."

The iPad doesn't have a USB port, so this is inapplicable. It makes one question the rest of the analyses and the findings!
Reply  |  Post Message  |  Messages List  |  Start a Board
Editors' Choice
Hot Topics