2 comments
Comment Now
Microsoft has never excelled in smartphones, but its mobile strategy has taken a turn for the worse. What went wrong, what will come next, and are there signs of hope? Here's a closer look. 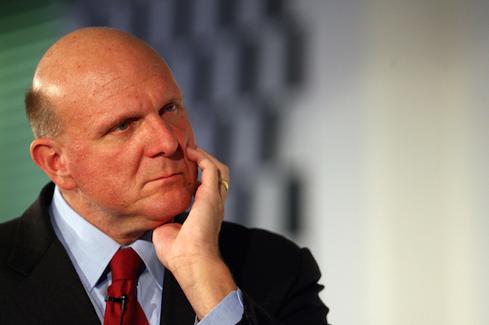 Late To The Game

Microsoft didn't attempt to kick its mobile strategy into high gear until long after Apple and Google had begun to dominate the greatest amount of smartphone marketshare. By the time Redmond launched a mobile OS, it was too late to capture a sufficiently large user base to compete.

By failing to enter the mobile market before or immediately after the iPhone launch, Microsoft set the stage for a long, unsuccessful period of trying to compete with the mobile giants that built their strategies at an early time.

When Microsoft did decide to create a mobile presence, it did so by purchasing Nokia for $7.2 billion in July 2014. The acquisition was considered a mistake by many, and a last-ditch attempt for Redmond to get the boost it needed to make Windows Phone competitive with Android and iOS. Needless to say, it was unsuccessful.

Microsoft's committment to any mobile platform has been iffy at best. They were late to the PDA market and when they finally came in, their platform was decidedly inferior to Palm. Their apps were never very good and they took up major resources on the devices as compared with Palm (and even Apple for a while way back then). Almost the same thing happened in the smartphone market. They just seemed halfhearted when they joined the party. There is no compelling reason to jump from Android and iOS to MS.
Reply  |  Post Message  |  Messages List  |  Start a Board

My next phone will most probably still be a windows phone but I really hope that MS can entice some of the more main stream APP producer to create APPS for their platform.
Reply  |  Post Message  |  Messages List  |  Start a Board
Editors' Choice
Hot Topics