During your last visit to the eye doctor, you stared at the eye chart thinking everything was just fine. Your sight hadn't deteriorated, and all of the letters were legible and clear. And then came those dreaded words from the doctor: Is it better here (pause), or here (pause)? That's when you realized there was actually something better, more clear, more vibrant. You could have gone another year the way things were, not knowing, and all would be well. But now you knew, and there was no turning back.

And that's how it is with the new iPad, Apple's third generation tablet, with the retina display, the quad-core graphics processor, the HSPA+ communication speed, the better camera, and the ever-so-slightly larger and heavier profile. But rest assured, you won't need to increase the Creatine intake to carry it. (See our iPad Teardown for more details.)

This iPad is simply better. No more, no less. No need for a parade or a media event or camping out in line or hitting the browser refresh until it's officially ready for pre-order. If you can help it (and many of you say you can't, or your end-users can't), don't even look at the new one, just save $100 and get the iPad 2. You won't even know you're missing out. If you have an iPad 2, stick with it. If you just have to have the latest, then by all means ... but a word of warning: You'll start to wonder why your MacBook Pro doesn't have a Retina display.

For the past few days, I've been comparing the iPad 2 and the new iPad side-by-side. I've browsed the Web, used email, exercised most every iPad app I have, and downloaded as many as I could reasonably use, especially those that have been tuned up for the new display. (I'll list those apps at the bottom; you've probably used many of them, but I found a few I hadn't tried, and some which Apple specifically recommended. Most I'll mention throughout.)

The most noticeable differences came in the demonstrably crisper display, on everything from The New York Times Newsstand app, to websites in general, and a host of other apps. Much of the vividness was in the text, and it was noticeable from the start. I had a more difficult time immediately seeing much difference in the quality of images, even on updated apps. On the Web, text looked great even upon zooming, but naturally the images became blurry quickly. Apple's own site, which has been enhanced for the new iPad, was one exception: Both images and text look great, even when zoomed. (Wired's WebMonkey has a good explanation of how Apple is doing this, including that Apple's techniques are likely to decrease site performance.)

The new iPad features 3.1 million pixels in its 2048-by-1536 resolution screen, which Apple claims has 44% greater color saturation--a 4x improvement over the iPad 2 (that lousy piece of garbage). Apple explains that it has been able to do this by separating the pixels and their signals onto two different planes, so there's no interference (or crosstalk) from adding more pixels. DisplaySearch Blog provides a good explanation and graphic on how Apple accomplishes this.

Apple recommended both The Daily--a news site in its Newsstand--and the ABC Player (a video content service), and once again, the text was immediately better on the new iPad; if I really looked hard, the images were also higher quality. I might be just kidding myself, but the cookies on the "Martha Stewart Cookies" app looked slightly more edible on the new iPad (the Rum-Raisin Shortbread ones ... let's just say I'll be far more impressed when Apple can emit odors from these tablets). At times I felt I was just looking for the image to be better; and at other times they actually were. 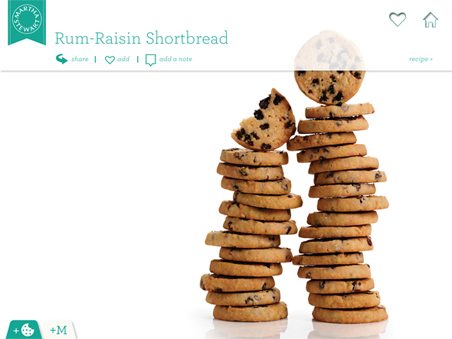 On truly graphical apps, like the magnificently fun Barefoot Atlas, the text was true and clear, but the images seemed about the same--like the playful animations, including one of 19th century lost explorer Dr. David Livingstone meeting up with journalist Henry Stanley in Zambia (this is the origin of the oft-quoted "Dr. Livingstone, I presume?" we're told). 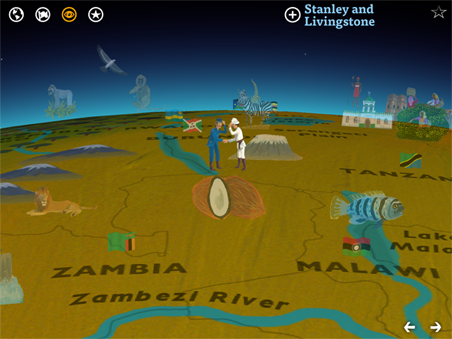 The planets in Solar Walk--a nearly 3-D planetary exploration experience--were definitely an improvement on the new iPad. The edges of the planets were less pixelated. I didn't see any noticeable difference in graphically rich game apps, like Flight Control Rocket, or Infinity Blade 2. OK, so upon really really staring at the Flight Control Rocket hostess, her colors are a bit more vibrant and sharp on the new iPad ... but now we're really picking at nits (or is it bits?) here. 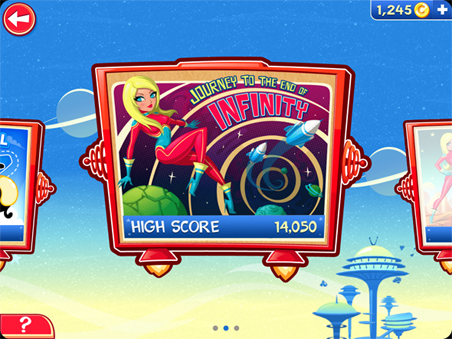 StockTouch, Evernote's Skitch for the iPad ... all of these apps worked well on both tablets, without an obvious difference in image quality, but with a noticeable difference in text.

StockTouch provides a variety of interesting views of real-time market data--by industry sector, by market cap, by trade volume, and you can drill into the data, all the way down to a stock, tracking its progress for a day, a week, a month, a year, even five years, and the app even provides a feed of the latest news regarding that particular company. Even though StockTouch has been upgraded for the new iPad, outside of crisper text, it's difficult to see the benefits. 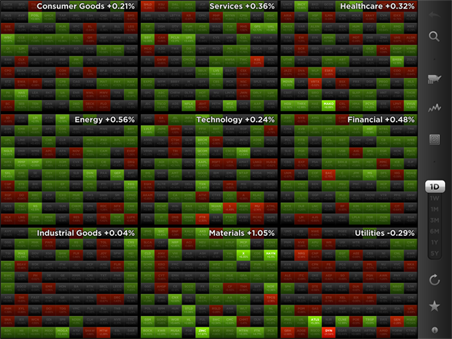 Comment  |
Email This  |
Print  |
RSS
More Insights
Webcasts
The Threat From the Internet - and What Your Organization Can Do About It
Enabling a Smooth DX Transformation in the Post-Pandemic New Tomorrow
More Webcasts
White Papers
Securing IT & OT in Industrial Environments
Ransomware Response Report: Trends & Outlook
More White Papers
Reports
An Insider's View into a Supply Chain Attack
Cyber AI: An Immune System for Email
More Reports

This is a good, balanced article on the iPad3.
Reply  |  Post Message  |  Messages List  |  Start a Board

I do a great deal of reading on my iPad, and the new one has made a big difference in the ease of it. That alone, to me, is worth it. But the better color is important for my photo apps as well.

I'm using LTE, and where I am, Forest Hills NY, I'm getting an amazing 45 mbs download, and 14 mbs upload speeds. And this is on the much maligned AT&T.
Reply  |  Post Message  |  Messages List  |  Start a Board

Melgross, I have a question for you -- I didn't have time to test this, but I noticed in reading books on an iPad (iPad 1 and iPad 2), that I got eye fatigue after about 10 pages. Obviously The Kindle's e-Ink solves this for many people (I don't use a Kindle, but I read a great many regular, old-fashioned books). My question: Do you find that the Retina display lessens eye fatigue? Or it's pretty much the same? Or maybe you didn't have problems with that? I'd be curious to know what people are finding, because I'm skeptical that the new iPad fixes this issue, since it's less about the crispness of text and more about the light from the display, as I understand it . . . but maybe the crisper text helps a little?
Reply  |  Post Message  |  Messages List  |  Start a Board

... maybe that's how your eye doctor appointments go but, mine are much different. They go something like this:

Me: Doctor, I'm going blind!
Doctor: No you're not, you just haven't been wearing your glasses.
Me: That's because I keep losing them.
Doctor: Well stop losing them then.

They be uses a machine to blow air in my eyes and spends time telling me how much worse my vision got over the last year.

Anyway, iPads. I more or less agree with your assessment. I've found the new iPad to be underwhelming. However, the new screen should be a source of concern for every publisher out there. Viewing my stuff online through the new iPad, I can tell you that lots of publishers will want to consider the multiple renditions of video they render, the quality of graphics they use, etc. For this reason alone - QA'ing cosmetics - I've demanded them for my team.

I was really hoping for a borderless screen, a A6 cpu, more memory and better speakers. Maybe the iPad 4 will deliver those things.