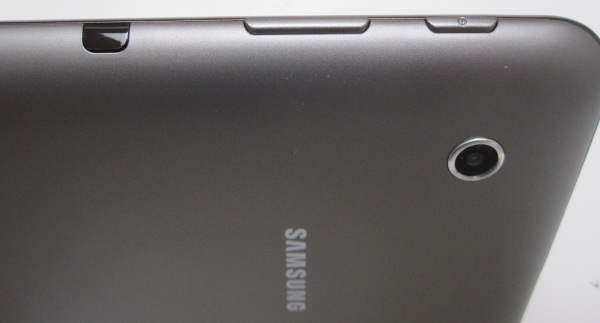 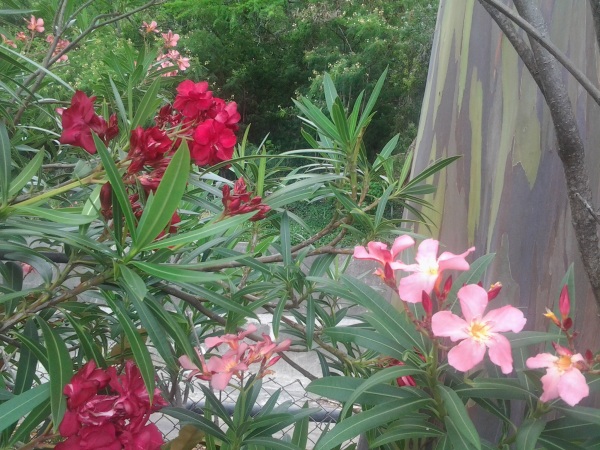 Price: $249.99
Pros: Cons:
We welcome your comments on this topic on our social media channels, or [contact us directly] with questions about the site.