Do you want a physical keyboard on your smartphone? The new BlackBerry with a hard keyboard will be here soon, but there are alternatives. Here we show you eight phones, including six not from BlackBerry. 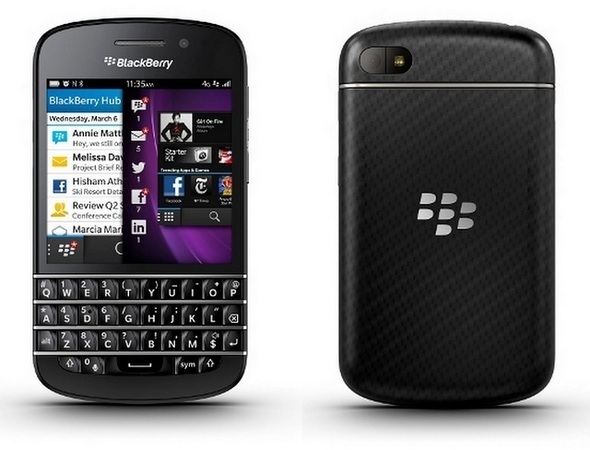 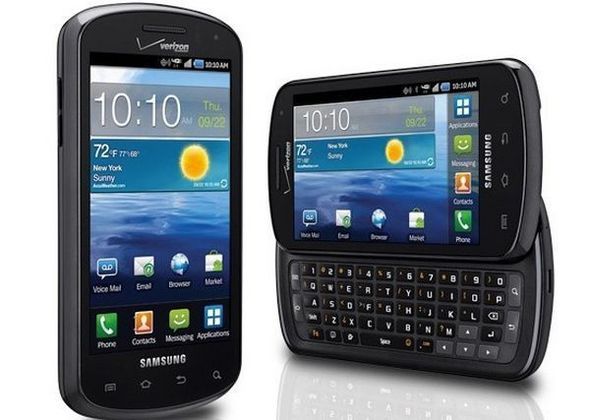 The Samsung Galaxy Stratosphere II is available only on Verizon Wireless. It has a full touch screen and runs Android 2.3 (Gingerbread).

Half the body slides out to expose a QWERTY keyboard. The keys bubble out and have some travel, but the fact that you have to have to physically open the keyboard can serve as a disincentive to its use. This is the case with some other phones in this collection. Contrast this with the BlackBerry-style keyboard, which not only is always available, it's the only keyboard to use. 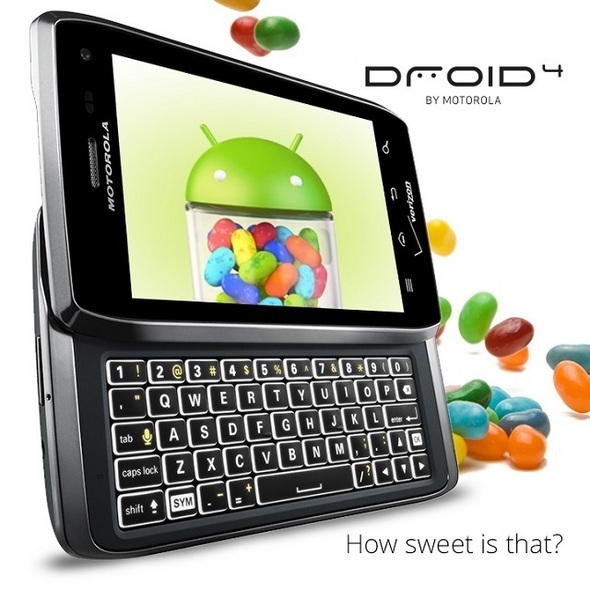 The Motorola Droid 4 is also available only on Verizon Wireless. Like the Samsung Stratosphere it has a body that opens to expose a full QWERTY keyboard. Unlike the Stratosphere, it runs a modern version of Android, specifically 4.1 (Jelly Bean).

This is the fourth generation of Droid with a physical keyboard and Motorola has improved the keyboard with each step. The current keyboard is "edge-lit" meaning the edges of the keys are lit, making it far easier to type in dark conditions. Typing is also made easier because the phone itself is on the hefty side.

Next Page: The Old BlackBerrys: Curve and Bold 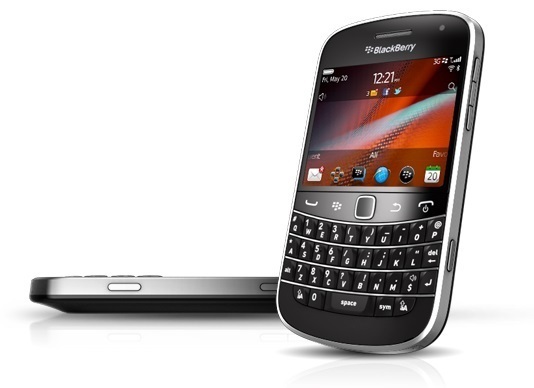 The Old BlackBerrys: Curve and Bold

When BlackBerry recently announced its quarterly financial results the fact that it sold one million Z10 units in the first quarter got a lot of attention. But in that same quarter the company sold five million older BlackBerry units, almost all of them phones. In the popular imagination the old BlackBerry is as dead as the dodo, but in truth it's still a fairly big business.

As email/calendar/PDA systems, the old BlackBerry models — the Curve, Torch 9810 and Bold — are hard to beat. It's when it comes to all the other software that they fall well short.

All the major carriers still carry older BlackBerry models and a very large percentage of large companies still support them internally. Depending on your needs, they could easily still be the best solution. But wait for the Q10 to be sure.

The Samsung Replenish tries to use the basic BlackBerry design of an integrated keyboard always exposed below the screen — often called a "candy bar" design, but it attempts a little more style. The keyboard and case are available in Onyx Black, Arctic Blue and Raspberry Pink.

But it's still just lipstick on a you-know-what. The phone is undersized for a physical keyboard. The screen is also tiny and several generations old. The phone is CDMA-only and only available on Sprint and runs Android 2.3 (Gingerbread).

Don't be fooled by the pretty colors (or let your kid get fooled). There has to be a better option. 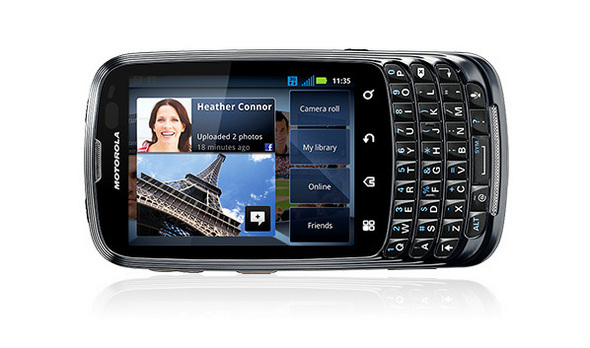 The Motorola ADMIRAL, available only from Sprint, also uses the classic BlackBerry candy bar design. Unlike the Samsung Replenish, you could easily mistake it for one at first glance.

The technology is not as behind the times as the Replenish's, but it's far from top drawer. The screen is 3.1 inches (same size as the BlackBerry Q10). It only has 4GB of built-in storage, although it can take as much as 32GB of microSD, and it's running Android 2.3 (Gingerbread). 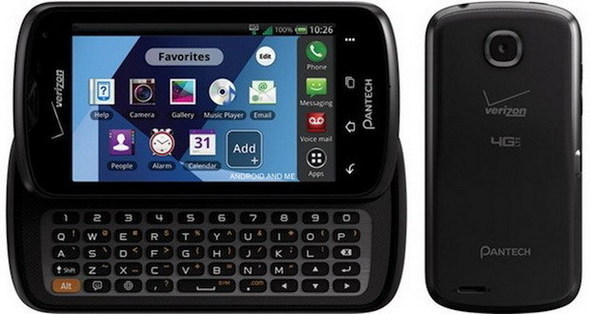 The Pantech Marauder, available only from Verizon, has a slide-out keyboard like the Stratosphere and Droid 4. Unlike some of the other lesser-known phones here, it supports LTE and runs Android 4.0 (Ice Cream Sandwich).

Pantech and Verizon market the Marauder as a "first smartphone" and perhaps it's good for that. It's cheap: $349.99 retail, and free with a two-year activation, but it's also clearly less of a phone than some of the alternatives. You might want to look at the Droid 4 — also on Verizon Wireless — carefully. For $99 more it's a much better phone. 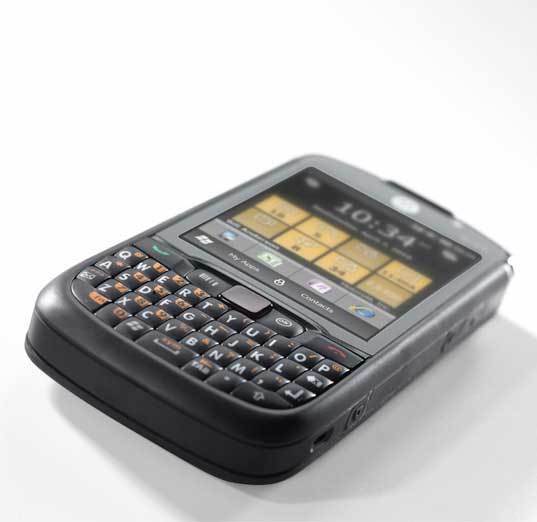 The Motorola ES400S, available only from Sprint, is not a typical smartphone. It is designed for high-security environments such as certain military applications. It includes, for example, a finger-swipe biometric sensor.

The hardware and software are almost laughably out of date: It runs Microsoft Windows Mobile 6.5.3 Professional — you read that correctly, not Windows Phone, but Windows Mobile, the operating system that was dropped by Microsoft years ago. The CPU is a very old ARM processor running at half the speed of typical current versions. The 3-inch display has puny resolution.

The very fact that it's still on the market is an indication that it's still being bought, probably for applications for which no other phones meet requirements. But if you're one of the buyers of those phones you know this. For the rest of us, look at the ES400S and be amused, and then look on.