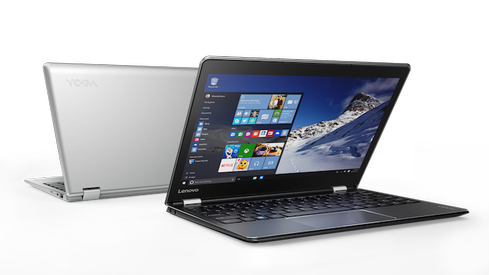 
I really like the hybrid devices I am looking forward to the day when I can reduce the number of devices I have and the upgrading that seems endless! Hopefully these new devices with reduce of technology pollution and increase our productivity, I also think the prices are attractive.