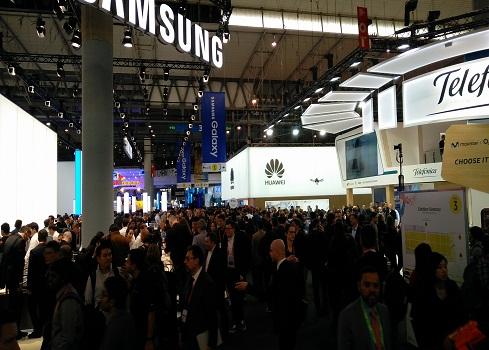 @Susan: There are, but they aren't half as attractive (or marketable as the iPhone) as the iPhone is.
Reply  |  Post Message  |  Messages List  |  Start a Board

"The FZ smartphones are a pricey $1,500 each."< which means there are other smartphones more expensive than the iPhone. /Susan
Reply  |  Post Message  |  Messages List  |  Start a Board

11 Ways DevOps Is Evolving Lisa Morgan, Freelance Writer,  2/18/2021
White Papers
Why Add Security to Your Skill Set and How to Do It
Improving Security by Moving Beyond VPN
Intelligent Outcomes Are Key to Business Resilience
Data Orchestration: Critical Elements for Data Strategy and Infrastructure
New Cybersecurity Paradigm