NASA debunks rumors of new evidence of life on Mars, but its Curiosity rover continues to make many smaller discoveries. Some of NASA's latest images raise interesting questions. 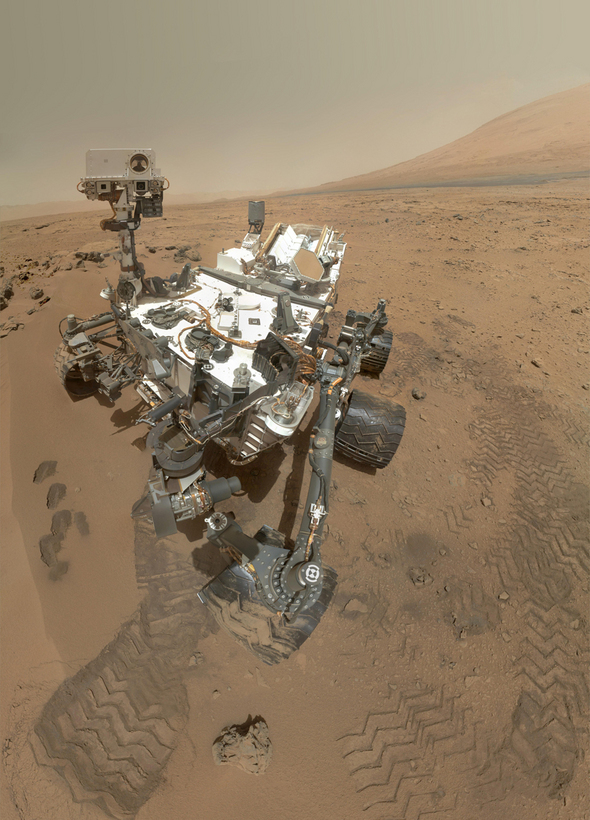