Apple recently marked its 40th birthday, and the company settled into middle age with a couple of new TV ads. Through the last four decades, Apple has produced not only iconic products, but also memorable commercials. We take a look at our 10 favorite Apple ads of all time.
Nathan Eddy
Freelance Writer
April 08, 2016 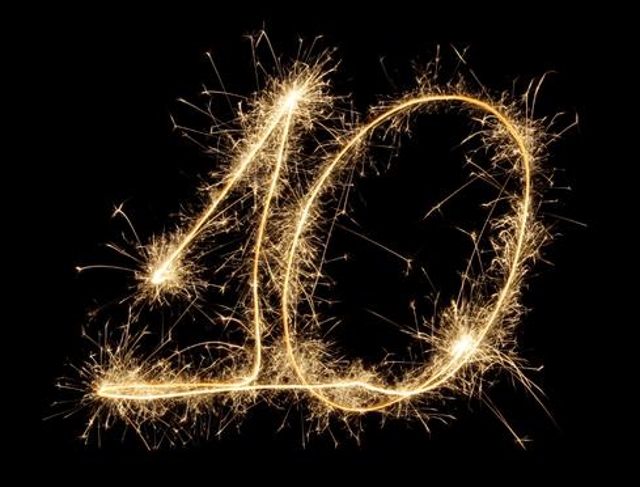 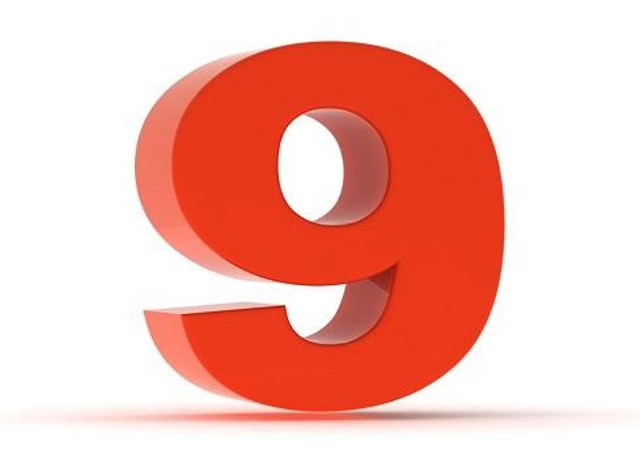 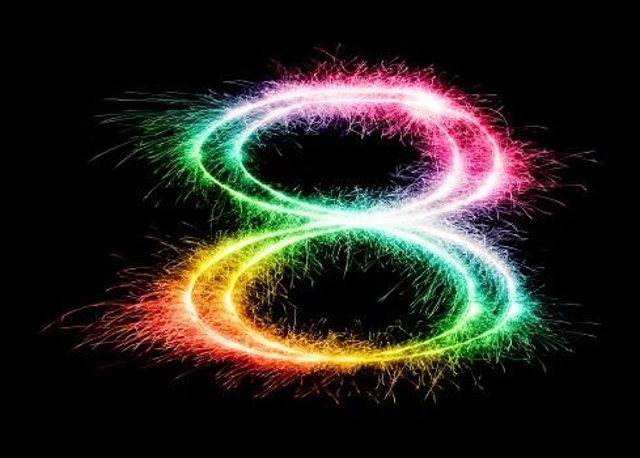 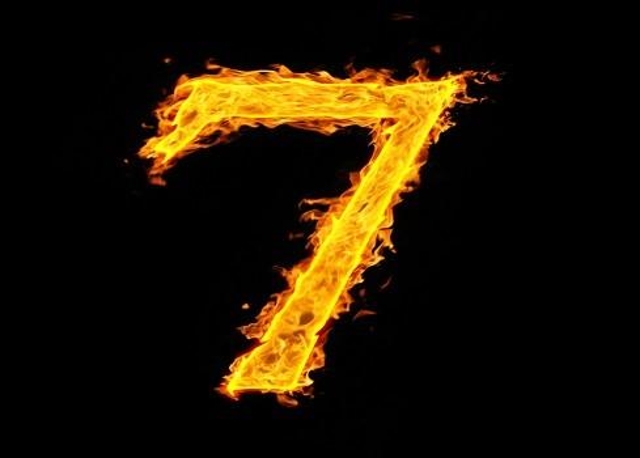 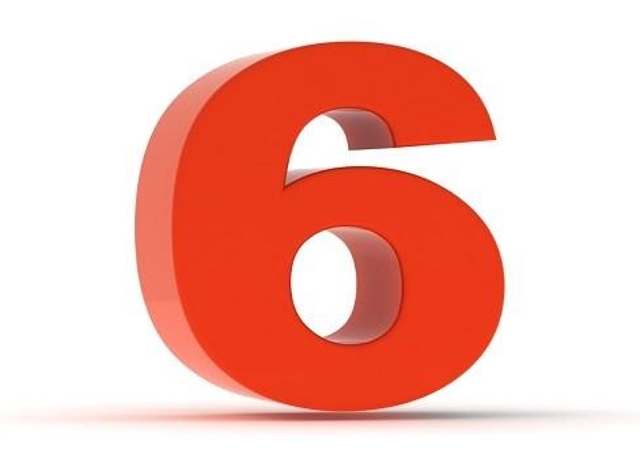 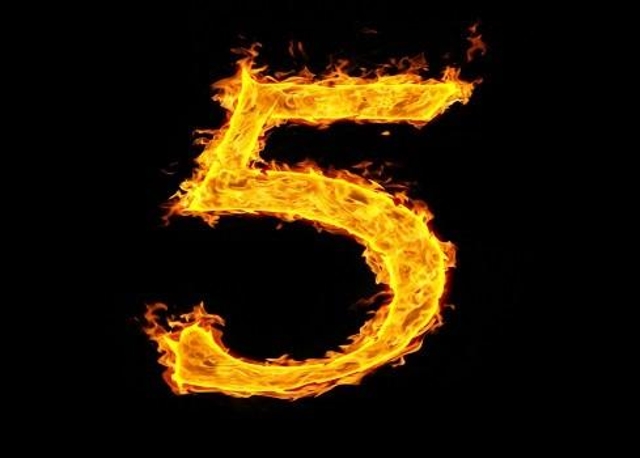 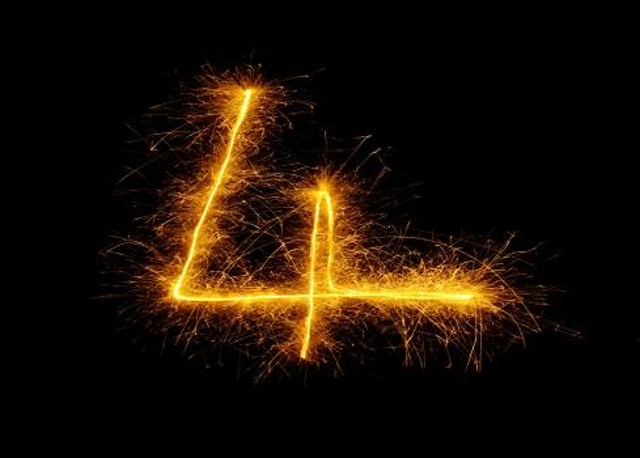 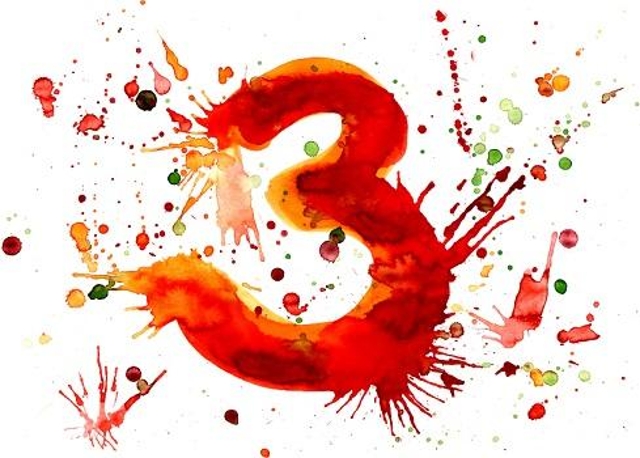 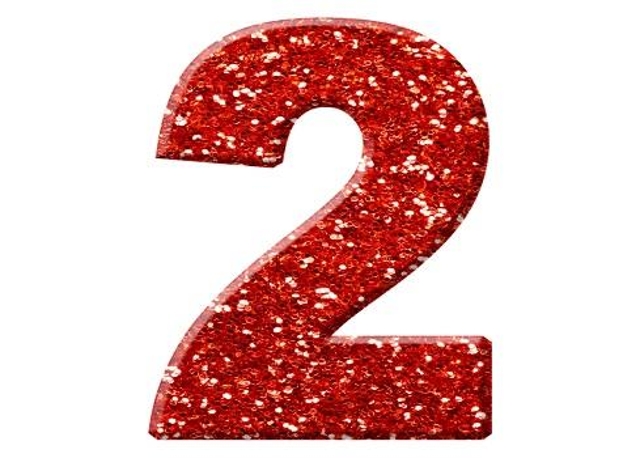 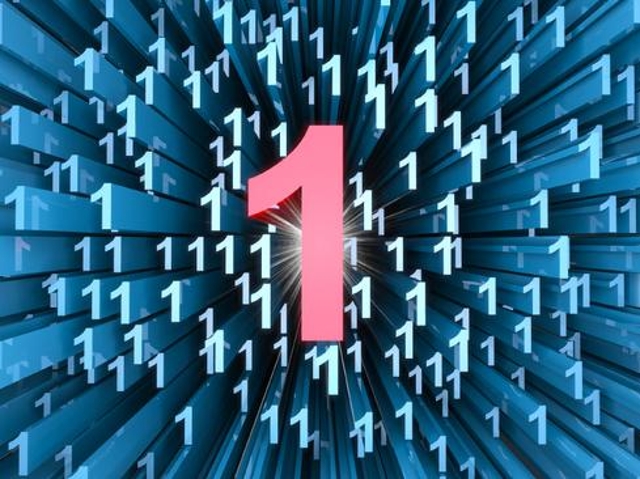