As the workforce became increasingly mobile, developers hustled to ensure their phones, tablets, and notebooks were the products of choice for these increasingly dispersed employees. The smartphone wars heated up, as Apple, Google, Research In Motion, Nokia, and Microsoft battled for dominance. In addition to facing-off over hardware features and capabilities, many phone operating system developers competed over retail outlets and handset manufacturers. They also lured developers to build applic
Alison Diana
Contributing Writer
December 30, 2010 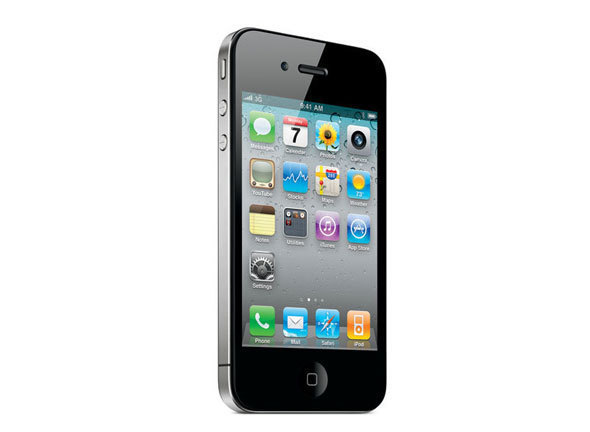 Lines of people waited hours for the honor of ownership when Apple released its iPhone 4, a marketing frenzy relatively undamaged by later reports of problems with the antenna that caused phone calls to drop, forcing Apple to implement a return policy for dissatisfied customers. In fact, within three days of its June launch, Apple sold more than 1.7 million iPhone 4 units direct and through partner AT&T, the company said. The model features FaceTime, a simple video-calling capability, and the high-resolution Retina display.

Whereas mobility once meant hefty luggables, today's mobility mavens now have their choice of netbooks and a new era of tablet computer. Propelled by Apple's introduction of the iPad -- and Research In Motion's anticipated early 2011 roll-out of its PlayBook-tablets are taking the consumer and business world by storm. Many IT departments now are incorporating these devices into future plans, sometimes replacing notebook purchase plans with tablets, according to some research estimates.