Bypassing the App Store, social search utility demonstrates the value of making iPhone apps talk to each other and to social networks.
David F Carr
Editor, InformationWeek Government/Healthcare
August 29, 2012
This method also means installing the Wajam profile is not as easy as installing a regular app from the App Store (although Archambault said it's not all that hard, either). It does mean users will have to work a little harder. Archambault conceded that it remains to be seen how many will make the effort, but he hopes enough will do so to prove a point.

"My feeling is Apple is controlling things too much and they should open up," Archambault said. "The first thing I want to prove with this is that it does make the experience better."

Meanwhile, Wajam has decided to ask forgiveness rather than permission. Apple's ground rules have been justified partly on the grounds of preventing malware from taking root on iOS devices, since isolated apps have no way of infecting or manipulating each other. However, Apple does a good enough job of auditing app quality that it ought to be able to allow more communication between apps and still maintain a secure environment, Archambault said.

Of course, he is taking a risk, given that Wajam also has a native iOS app in development, for which it will ultimately need Apple's blessing. But if Onavo was able to clear that hurdle and get its app approved, he thinks Wajam should be able to do so, too.

"I think that users should be able to control whatever experience they have on their phone, and I'd like to see results from my friends if I'm searching on Safari. I don't think it's up to Apple or Google or anyone else to decide how users should experience the Internet," Archambault said. 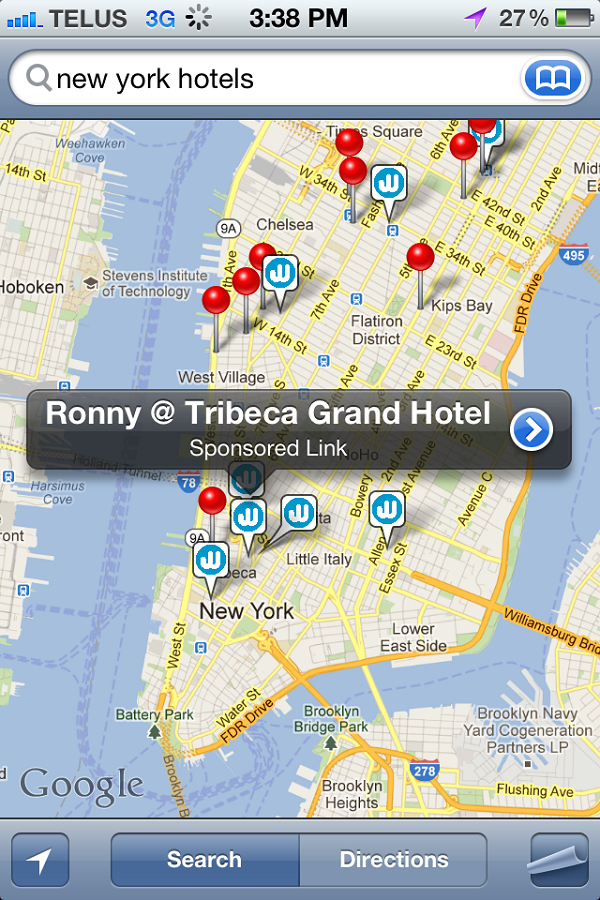 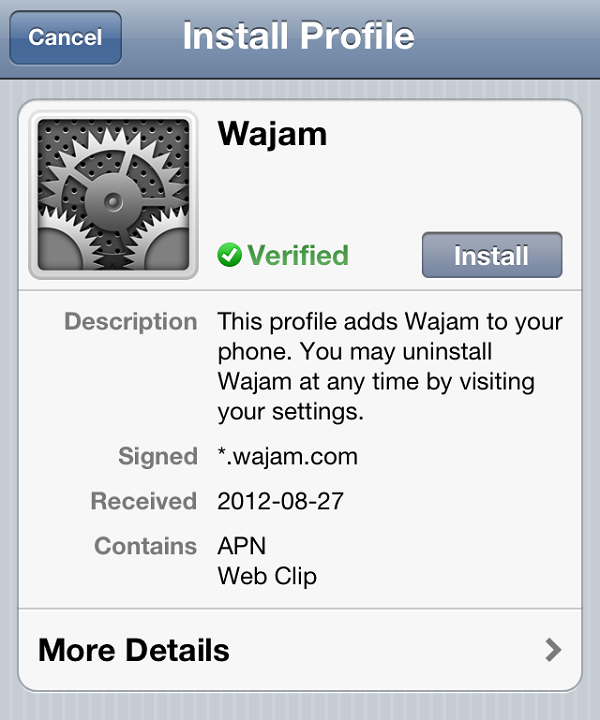 Installing Wajam as an iPhone profile rather than an app