SEARCH
A minimum of 3 characters are required to be typed in the search bar in order to perform a search.
Announcements
Event
Enterprise Connect 9/27-9/29 - Time is running out, secure your FREE Virtual Pass today!
PreviousNext
Open Government
Slideshow

From net neutrality to patent reform and drones, these regulations will be in the spotlight. See what's at stake.
Elena Malykhina
Technology Journalist
November 19, 2014 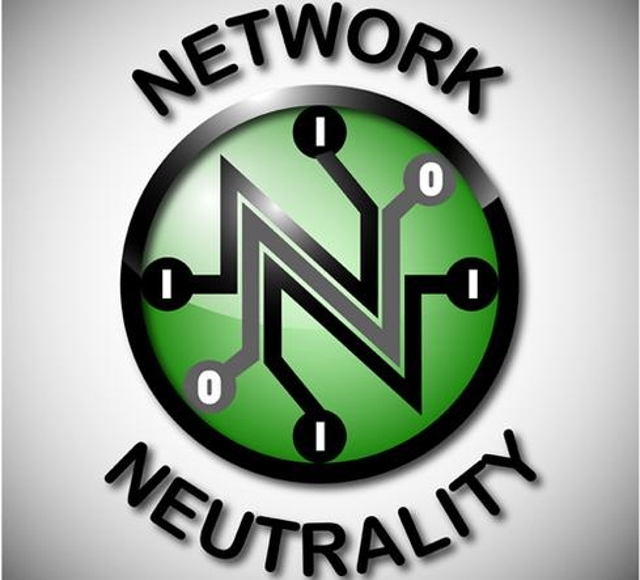 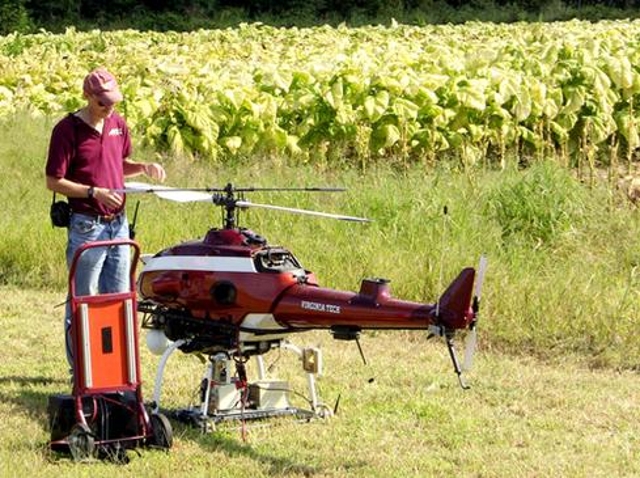 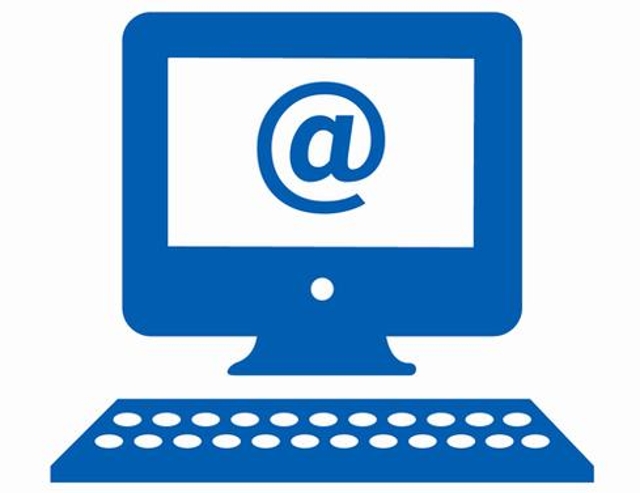 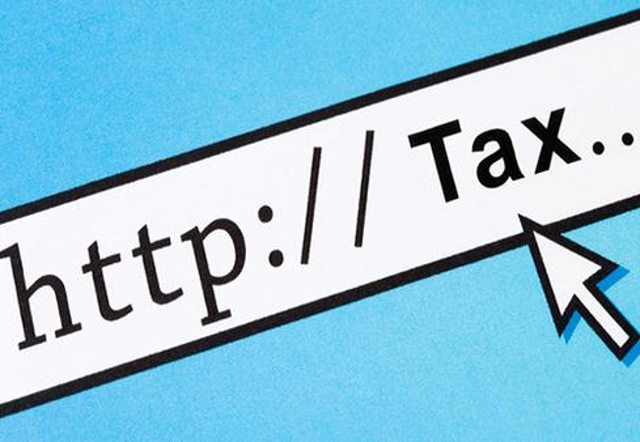 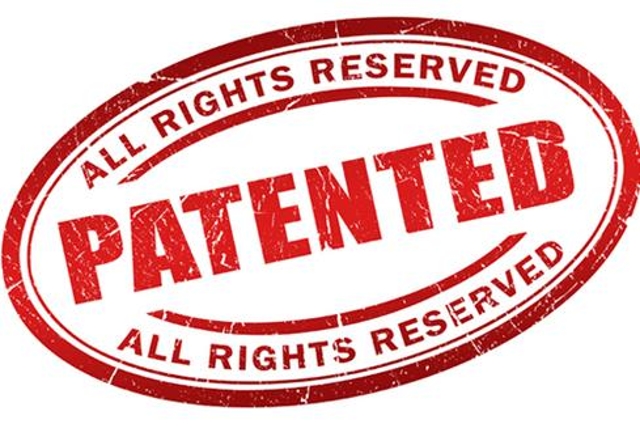 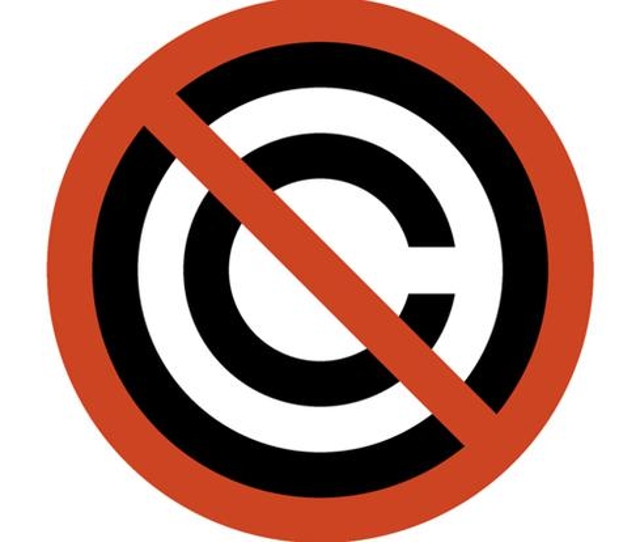 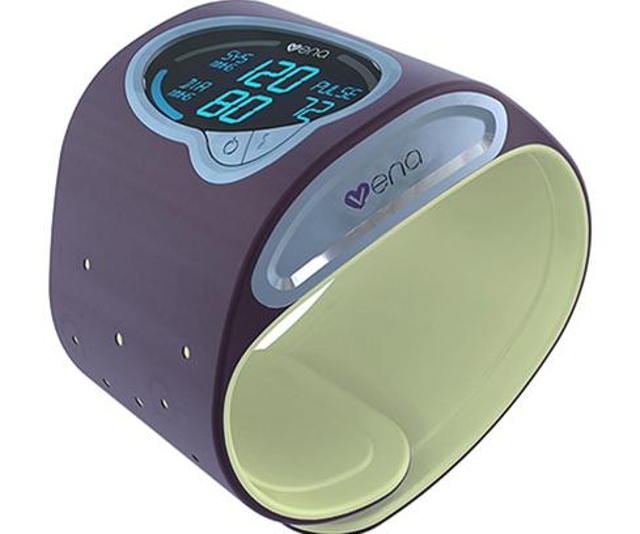 Earlier this month, President Obama laid out a plan that involves new rules for the Federal Communications Commission (FCC) on safeguarding competition and user choice to preserve net neutrality. The idea is that Internet service providers (ISPs) should treat all data that travels over their networks equally, and the President's plan would prevent ISPs from blocking legal content and from throttling data flows. It would also ban paid prioritization of Internet traffic.

The Internet is now a central engine of society and must allow for continued innovation and development, Robert Atkinson, president of the Information Technology and Innovation Foundation (ITIF), told InformationWeek. "To this end, net neutrality rules should be tailored to allow for a case-by-case approach to prioritization, and network management that allows for some subtlety and nuance in regulation. This is to be preferred to an over-broad, proscriptive rule grounded in Title II regulation for the telephone era that would likely limit the Internet's potential to become the multi-purpose platform it promises to be," he said.

Net neutrality is just one of several important tech regulatory issues that we'll be hearing about in 2015. It will also be a big year for the Federal Aviation Administration (FAA), which is working on rules for the commercial use of unmanned aircraft systems, or drones.

In September, the FAA approved limited use of drones by six Hollywood film and TV production companies: Astraeus Aerial, Aerial MOB, HeliVideo Productions, Pictorvision, Snaproll Media, and Vortex Aerial. The companies have been granted the right to shoot video for movies, TV shows, and commercials using remote-controlled drones. Although the agency previously banned the use of commercial drones, industry experts believe it's a move in the right direction toward safely integrating civil unmanned aircraft systems into the US airspace.

Not everyone is excited about drones flying overhead, peering into the lives of citizens, especially those who are concerned about the invasion of privacy. In fact, privacy -- whether it's in the physical or the digital world -- remains a hot topic. That's why another key issue on our list is improving the Electronic Communications Privacy Act (ECPA), which would address the government's access to personal email. A recent Pew Research Center study found that the majority of Americans believe they've lost control of their personal information, and would like to do more to protect their privacy.

There's even talk of proposed legislation that would give the National Highway Traffic Safety Administration the authority to regulate navigation apps used on smartphones and tablets when in moving vehicles. The proposal is part of the Grow America Act, which Congress has been debating over the past couple of months.

Click through our slideshow to learn more about other regulatory issues expected to become the focus in the upcoming year, and what is at stake.