SEARCH
A minimum of 3 characters are required to be typed in the search bar in order to perform a search.
Announcements
Event
Enterprise Connect 9/27-9/29 - Time is running out, secure your FREE Virtual Pass today!
PreviousNext
Open Government
Slideshow

What does the European Space Agency's amazing Philae probe landing tell us about where we are as a spacefaring civilization, where we're going, and how to get there?
John Barnes
freelance writer
November 13, 2014 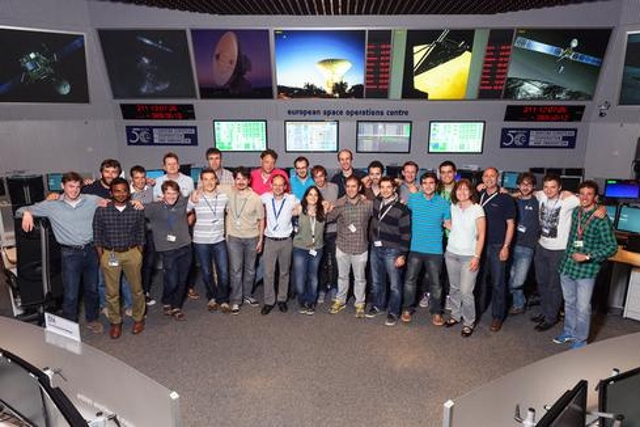 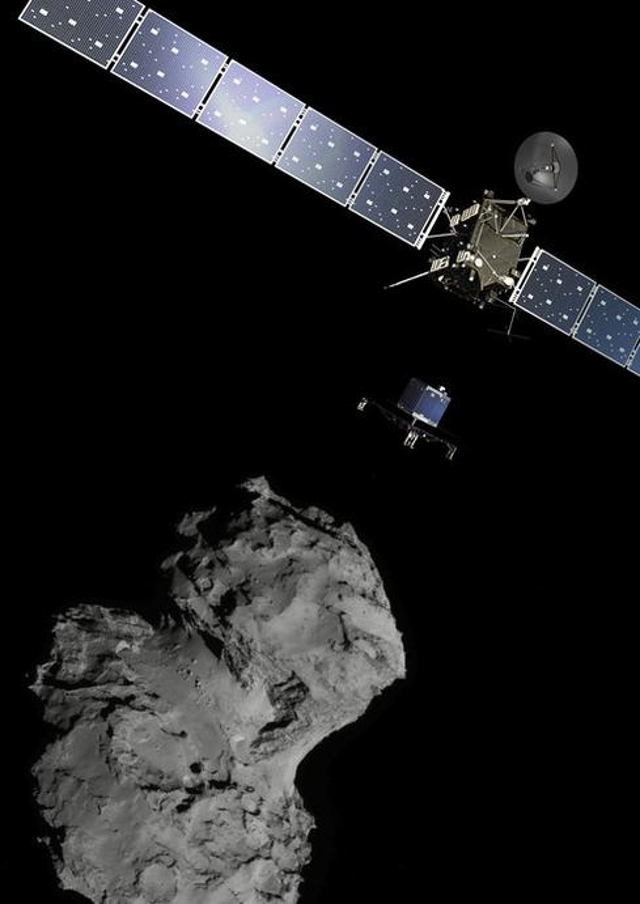 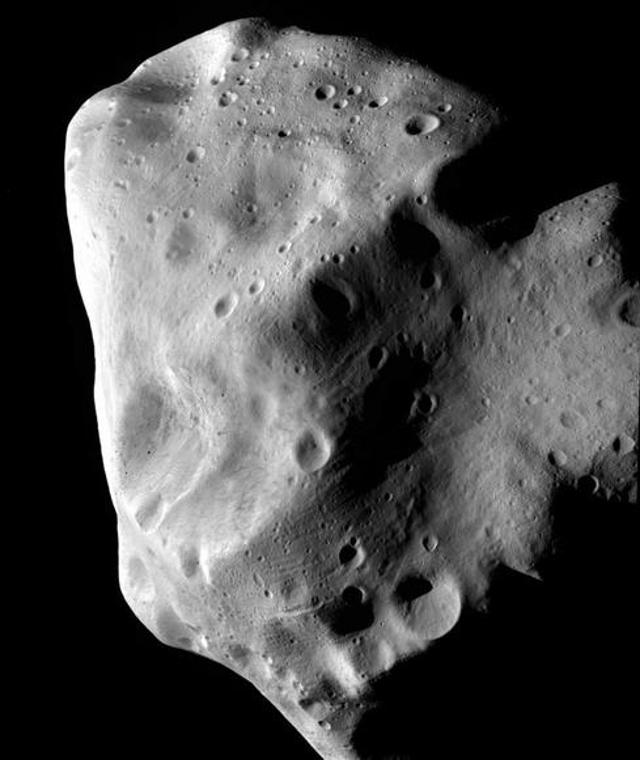 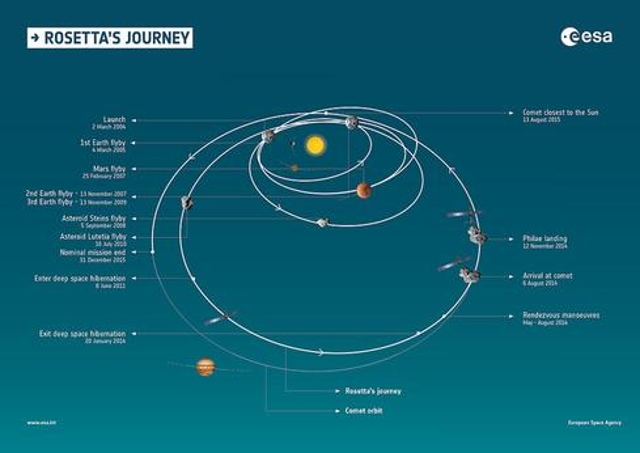 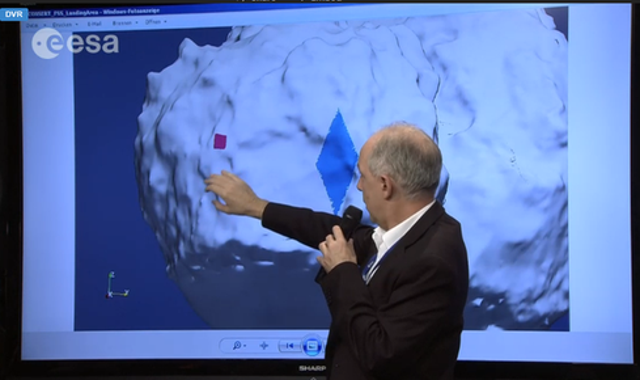 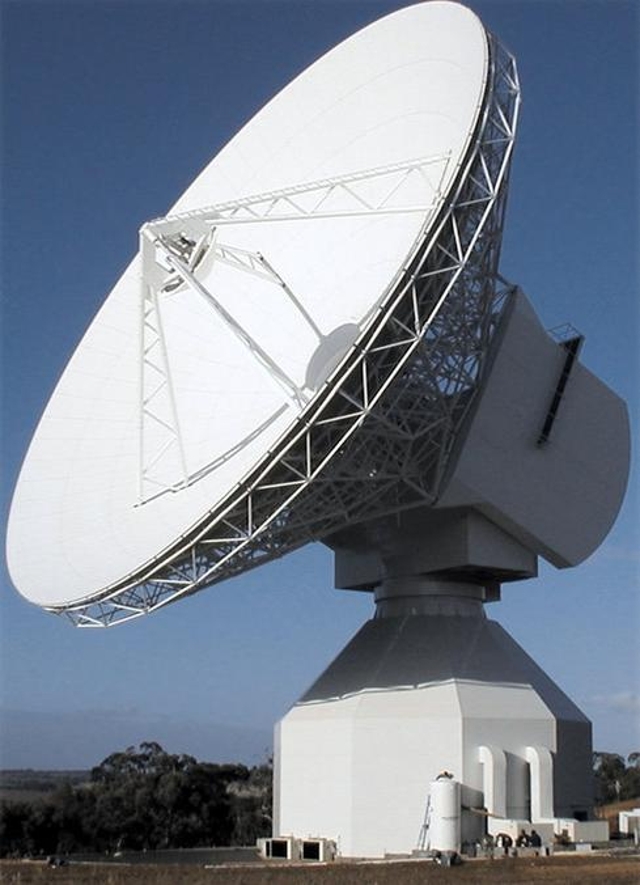 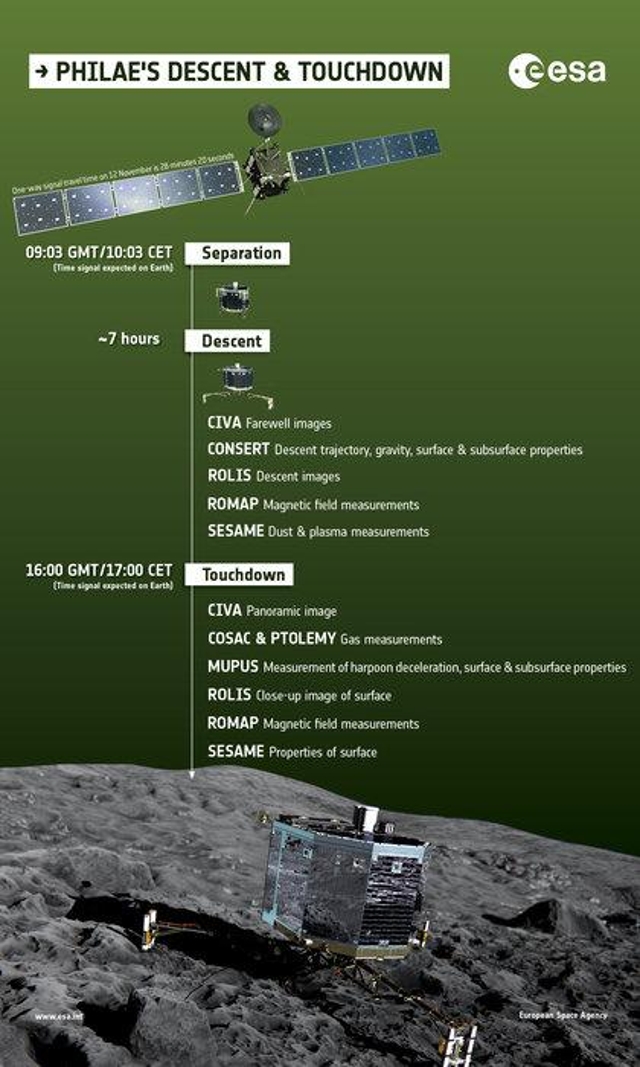 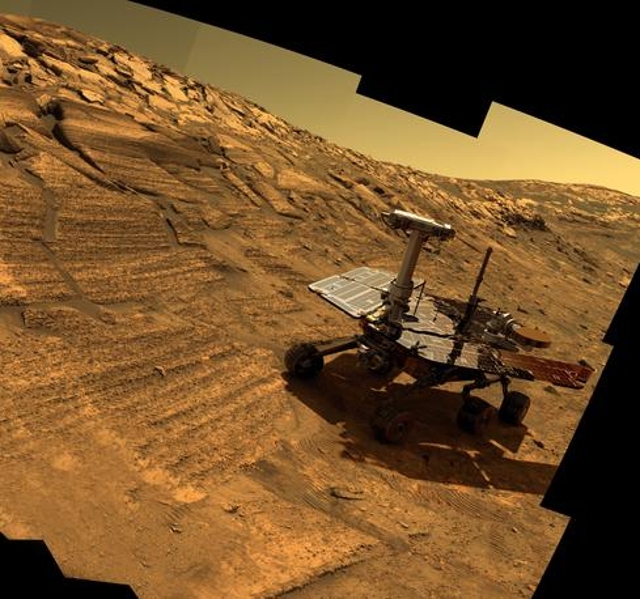 Picking into the details of the European Space Agency's amazing Philae probe landing on a comet reveals how far we've come, how far we have to go, and how to boldly go where no one has gone before you. While we're all still in the glow, let's take a moment to review those lessons.

The landing of the ESA probe Philae on the surface of Comet 67P/Churyumov-Gerasimenko was a triumph. After a journey of 6.4 billion kilometers and 10 years in space, the mothership Rosetta worked its way into orbit around the comet (another first), at the astonishing distance from Earth of 300 million kilometers -- further away from Earth than Mars ever gets. Rosetta then released Philae, which fell to the surface, a distance of about seven miles. In the 1/10,000th gravity of 67P/Churyumov-Gerasimenko, Philae's speed was at about one meter per second (the equivalent of falling less than four feet on Earth), so that long drop took seven hours.

Apparently the thruster intended to hold it to the surface and the screws and harpoons intended to lock it down did not work properly. The best interpretation of the data says Philae bounced back up for almost two hours, hit and bounced again for another seven minutes, and finally came to rest sitting more or less upright on the surface of 67P/Churyumov-Gerasimenko -- a good thing, because if it had landed on its back, it had no way to right itself. And with that, humanity's most popular little robot had touched down on a chunk of ice and dirt moving at 41,000 miles per hour (more than twice the speed of a low-altitude satellite).

Even if Philae had ended up ignominiously upon its back like a hapless turtle, we'd have gained vast knowledge just from its flight down to the surface. As it is, we will know much more as the data slowly trickles to Earth through Rosetta's narrow bandwidth (the mothership is a crucial relay in this system) and the light-speed limits of transmission.

Of course some of the more naive commentary, jaded by media images of spaceships the size of aircraft carriers effortlessly spanning galaxies, missed how remarkable this accomplishment was. But for the most part, the public seemed to follow that this was extraordinarily difficult and challenging, and that this stretched the human race's current space exploration capacity close to its limit.

While we're still celebrating "The Little Probe That Did" (Fox News's nickname seems to have gone viral in the English-language media), let's take a look back and forth, see how ESA did it, and think about what the implications are for the next few years in deep-space exploration.

It's the right time for it: In the long history of the technology of exploration, from the first burned-log canoe to Philae, when explorations reached farther by challenging the technological limit they revealed not just the new territories they were exploring, but also what we would need to become better at if we were to fully explore the new realm. By the time the Polynesians reached Hawaii, New Zealand, and Easter Island, their canoes and navigation systems were far beyond what they had started with back on the Asian coast. Hwang Ho and Magellan demonstrated that sailing ships would need to be bigger, faster, and more precisely navigated. Nansen and Byrd showed that airplanes would need to be bigger, longer-ranged, and higher-flying to reach into polar regions.

So before passion cools, while we're still proudly thinking "what's next," let's see what lessons we can take from the inspiring career of a metal box, physically the size of a washing machine, and historically as big as it gets.

How did ESA succeed? Where and how did they almost fail? What did they do that was good, and what did they have to do that wasn't? And how does that apply to anyone else entering the unknown with new technology?