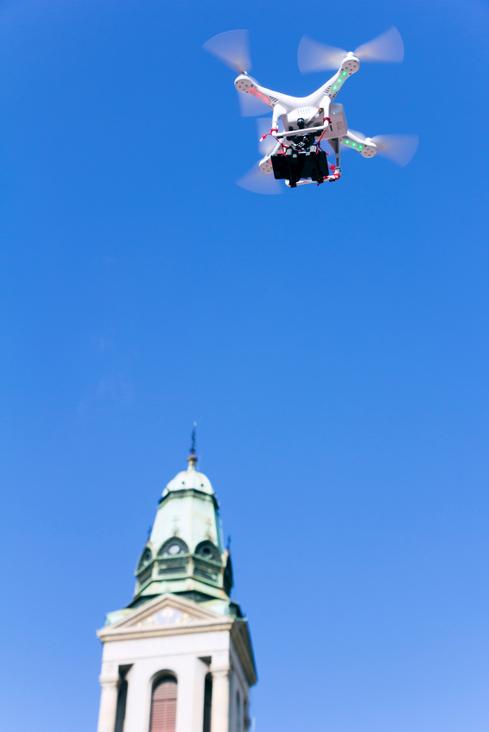 With sales of drones set to soar this holiday season, a US Federal Aviation Administration (FAA) drone task force is offering a set of recommendations that will require pilots to register with the agency.

The announcement came on November 21, just ahead of the holiday shopping season.

The recommendations also suggest that there be no fee for registering and that the registration should be Web-based.

The requirement will apply to any UAS less than 55 pounds. Owners must be at least 13 years of age, although a parent or guardian can register for anyone younger than that.

The objective of the task force was to develop recommendations for the creation of a registration process, which ultimately would contribute to an enforceable rule imposed by the FAA.

The FAA stated that the intent of establishing this registration framework was to promote a culture of accountability, while also achieving a maximum level of compliance.

The task force also sought to define a category of UAS that should be excluded from the registration requirement because these objects do not present a significant level of risk to the non-flying public and to users of the National Airspace System (NAS).

"Although the FAA does not currently enforce the requirement for UAS used for hobby or recreational purposes to be registered, the rapid proliferation of these aircraft in the national airspace has caused the FAA to reevaluate this policy in the interests of public safety and the safety of the NAS," the report stated.

According to the report, "The FAA may incorporate all, some, or none of the recommendations provided in any rulemaking activity, as well as take any future steps deemed necessary by the agency to ensure compliance with the registration requirement."

The recommendations were published on the FAA's website and are available to read along with the organization's one-page visual do's and don'ts guide for piloting drones.

[Check out Google's plans for drones.]

Other government agencies have in the past had licensing requirements for consumer-grade devices. One of the more notable was the FCC's requirement of operator licenses for GMRS (General Mobile Radio Service) handheld radios. In this case, those who bought these "walkie-talkies," which often shared frequencies with the unlicensed FRS (Family Radio Service) frequencies, were required to complete a postcard form and register for a five-year license at a cost of $90.

The licensing was simple and straightforward, with no requirement to show any operating skill or technical knowledge. The licensing ultimately failed, though, due to the fact that most radio purchasers ignored the requirement.