The complex software designed to help launch NASA's SLS system is more than a year behind schedule and wildly over budget. The agency is currently on track to spend over $200 million developing its own code for the project.
Nathan Eddy
Freelance Writer
March 29, 2016
Credit: 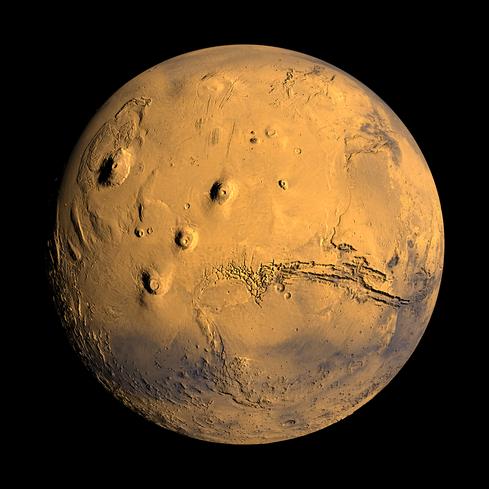